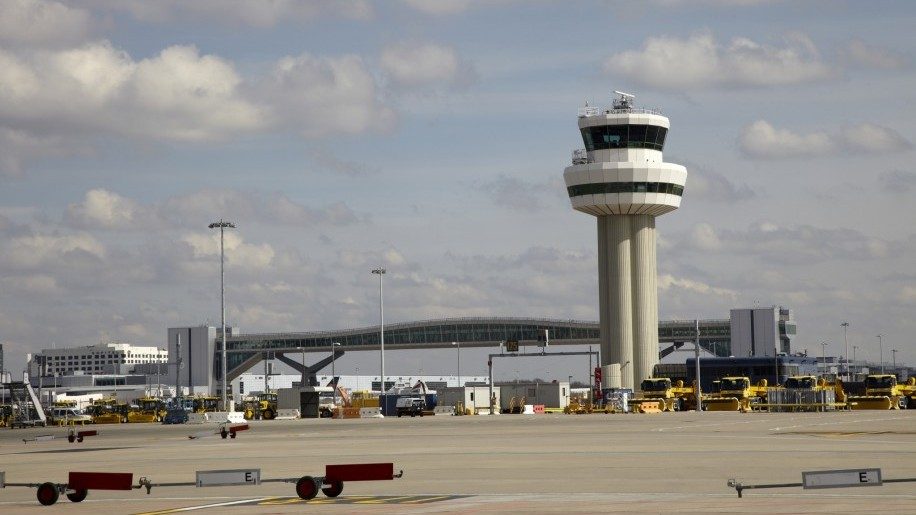 British Airways is today publicising its low fares from London Gatwick, with some 65,000 seats available from London Gatwick for under £40 one-way. The fares are hand-baggage-only fares offered to 26 destinations. Fares start at £28 each way for travel through September and October including half-term.

Sean Doyle, British Airways’ director of networks and alliances, said: “We are giving our customers the chance to explore Europe for less than a full tank of petrol.”

“As we are offering seats before, during and after the October half term, we hope this will allow those with and without families to take advantage of an affordable break before Christmas.” 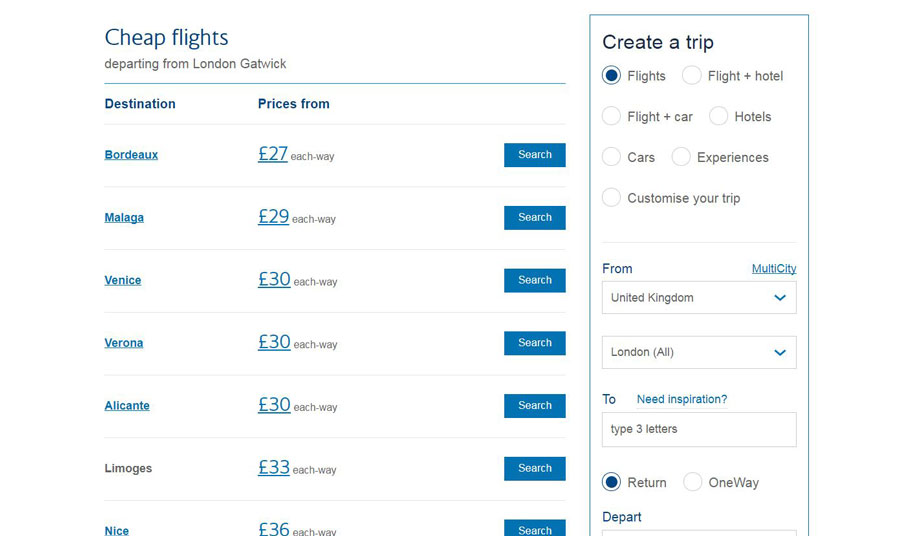 London Gatwick to Bordeaux has flights from £28 each-way (although actually £27 on the site at the moment – see above), and to Limoges, which launched in May this year is  on offer from £35 each-way. All fares include a two-bag hand baggage allowance of up to 23kg per bag. Executive Club Members can use the new lounges at Gatwick (see our story below).

At Heathrow seats start at £40 each-way including new flights to the French ski resort of Grenoble which start from £39 each way and Turin from just £40 each way, both of which will operate during the winter season.