Qantas to fly seasonally to Osaka 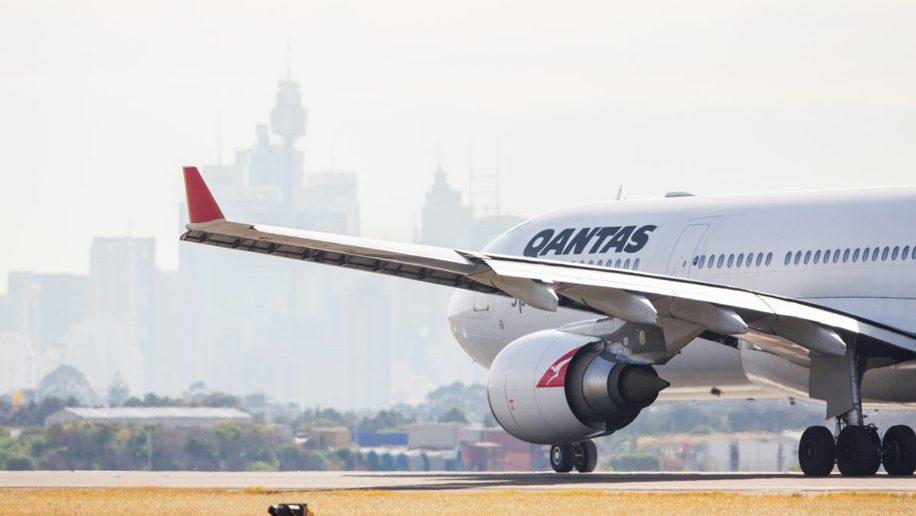 A new non-stop seasonal Qantas service between Sydney and Osaka is due to take off this December, marking the only flight directly connecting the two cities.

Due to take off on December 14, the thrice-weekly service is set to come almost an exact year after the launch of its most recent new route to Japan, which saw it connect Melbourne with Tokyo on December 16, 2016. The new Osaka service will join Qantas’s Melbourne flights to Tokyo as well as its other flights to the Japanese capital from Sydney and Brisbane.

Qantas low-cost subsidiary Jetstar also currently flies to Osaka and Tokyo from Cairns, as well as operating flights from the Gold Coast to Tokyo.

“This December we celebrate 70 years of flying to Japan and we’re delighted to add another destination to the growing list of services Qantas operates between the two countries at a time when travel to Japan is booming,” said Qantas CEO, Gareth Evans.

“Australia is a highly sought-after destination for Japanese tourists with many staying longer and spending more while they are here. And with the Free Trade Agreement in place, the new route opens up more opportunities for companies to explore and build business in new regions, further strengthening the trade relationship between the two countries.”

While it will operate as a thrice-weekly service, flight times differ from Monday, and Thursday and Saturday.

It’s worth noting that fellow Oneworld member, Japan Airlines, recently announced that it plans to launch its second service to Australia in September connecting Tokyo and Melbourne. 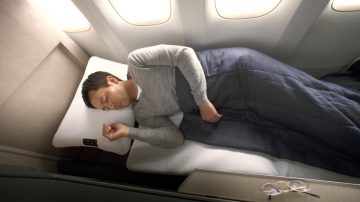