Gatwick says the £1.15 billion investment plan adds to the £1.5 billion already spent since the airport changed ownership in 2009.

Recently announced long-haul routes from the airport include Norwegian services to Buenos Aires, Austin and Chicago, while Rwandair launched flights to Kigali in May.

“As we plan to grow towards 50 million passengers per annum, we will focus on efficiency and service so that our passengers continue to receive the airport experience they expect, in the most sustainable manner possible.

“We will continue to develop the airport to meet the needs of our airlines and passengers with improvements to the way we operate on the airfield and the service we offer in our terminals.

“These projects will be delivered in a way that will help us realise our ambition to become the UK’s most sustainable airport.

“Regarding future runway expansion, our financeable and deliverable scheme for a second runway remains on the table. We will deliver a new runway for Britain, in addition to or instead of Heathrow, should the government give us its support now or in the future.” 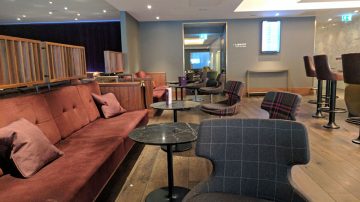 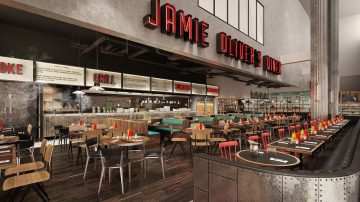 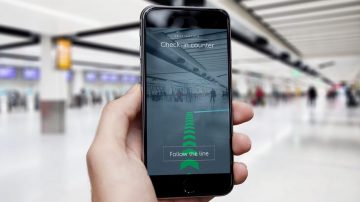