United Airlines has announced plans to relaunch flights between Heathrow and Denver next year.

The US carrier will operate a daily service using B787-8 aircraft, fitted with 36 fully flat business class seats, 70 Economy Plus seats and 113 in economy.

United last flew the Heathrow-Denver route in 2010, and this year is celebrating 80 years of service at the airport. 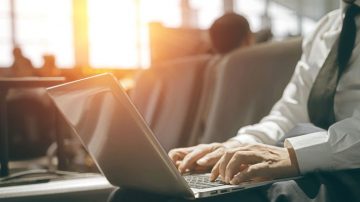