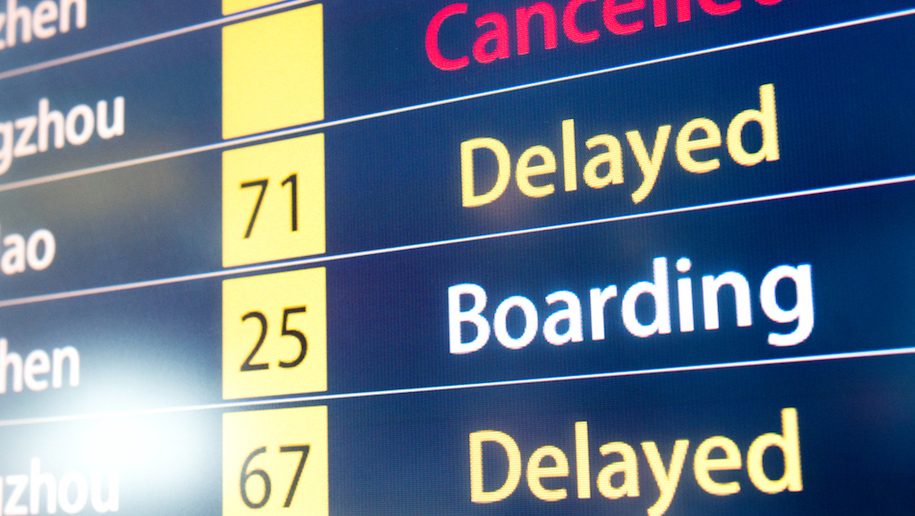 When travelling within Europe you can be either lucky or unlucky regarding airport delays.

Some travellers sail through the immigration and security checks and wonder what all the fuss is about.  Others can be stranded in queues for an hour or more.

Although Paris CDG, unlike London Heathrow and Frankfurt, does not have a strict curfew it does mean airlines are fined if their flights take-off after 0000 hrs. In this case, these late departures resulted in a €280,000 fine for Air France.

Now trade body A4E (Airlines for Europe) is urging the authorities to take action to reduce these delays.

It says that thousands of flights were delayed recently because of the imposition of stricter border controls while, at the same time, there is understaffing.

“During this busy summer travel season, airline travellers have become victims of the disproportionate impact that the implementation of new EU Regulation is having on the flow of traffic at European airports. The regulation relates to the reinforcement of checks against the relevant database of external borders.”

“Member states need to take all necessary measures now to prevent such disruption and deploy appropriate staff and resources to carry out the stricter checks.”

“Queuing for up to four hours has been the top record these days. Airports at Madrid, Palma, Lisbon, Lyon, Paris Orly, Milan and Brussels are producing shameful pictures of devastated passengers in front of immigration booths, in lines stretching hundreds of metres.”

“At some airports, flight delays have increased by 300 per cent compared to last year.”

Meanwhile one of the trade unions at Paris CDG yesterday threatened strike action in protest at “aggressions” by frustrated passengers against Air France staff.

If the strike were to take place it would run between July 29 and August 6.

But in a statement to the French media, Air France says it “deplores this notice of a strike in times of great departures” and it assures travellers “that there will be no impact on its operations.”