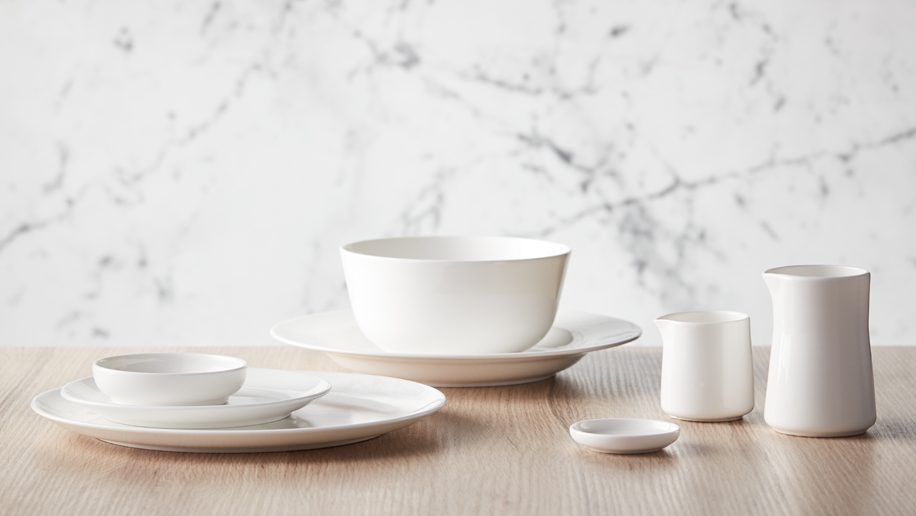 The designer behind Qantas’ B787 Dreamliner cabin interiors has now created a new range of tableware for use in the airline’s first, business and premium economy cabins as well as its airport lounges.

Comprising a 16-piece fine bone china crockery set, a five-piece stainless steel cutlery setting, as well as glassware, the new tableware has been specifically designed for use in-flight, according to designer David Caon. 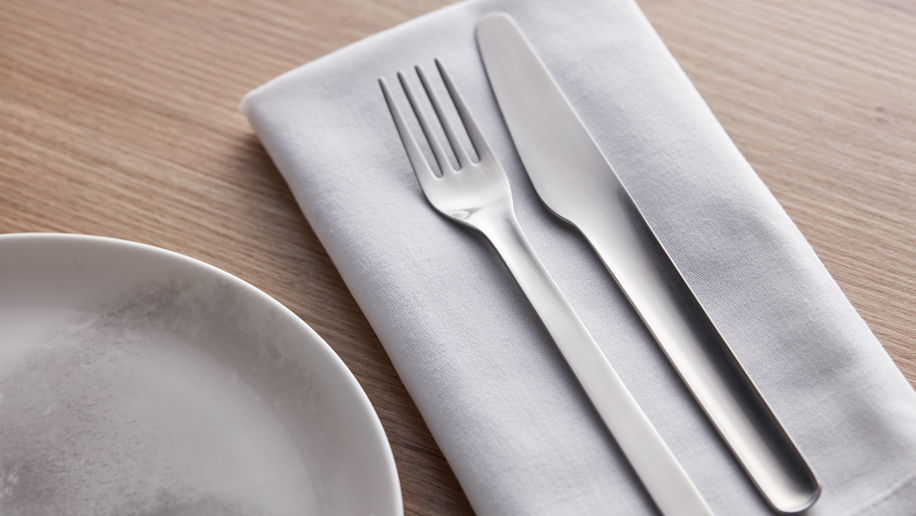 Caon said that cabin crew as well as the culinary team behind Qantas’s in-flight menus were consulted during the design process regarding the “functionality of tableware at 40,000 feet”, and that the new tableware would enable them to be “more creative when designing the in-flight menus”.

This primarily appears to be in the form of the weight of the utensils themselves – something that has knock-on effects to other aspects of Qantas’s business. According to group executive of brand marketing and corporate affairs, Olivia Wirth, by reducing the weight of the cutlery and crockery sets by 11 per cent, the airline would be able to save up to 535,000kg in fuel each year. 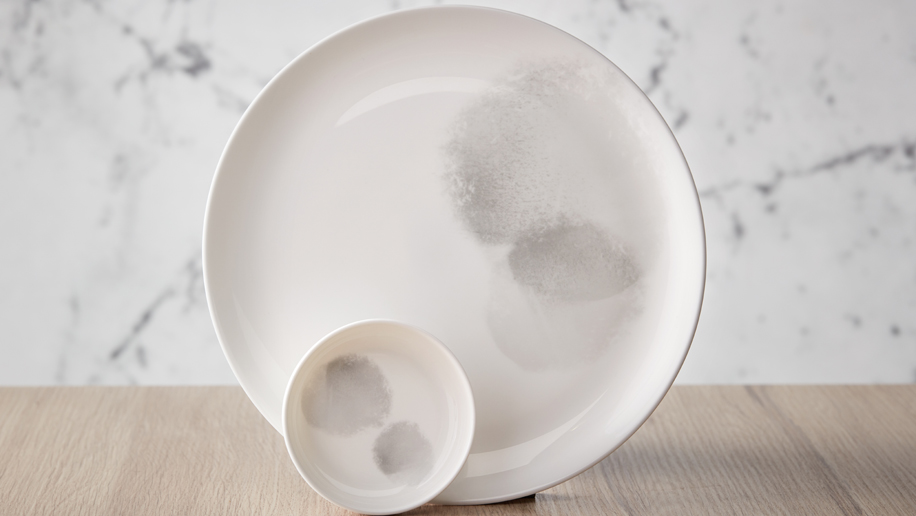 Caon added the new tableware would also “give cabin crew more opportunities to interact with customers as well as modernise the dining experience for travellers”. As for the sets themselves, they feature certain design cues from the 787 interiors, such as limited use of straight lines, he said.

The new sets are due to roll out starting December 15 when Qantas launches its inaugural Dreamliner service between Melbourne and Los Angeles. 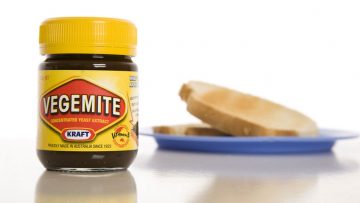