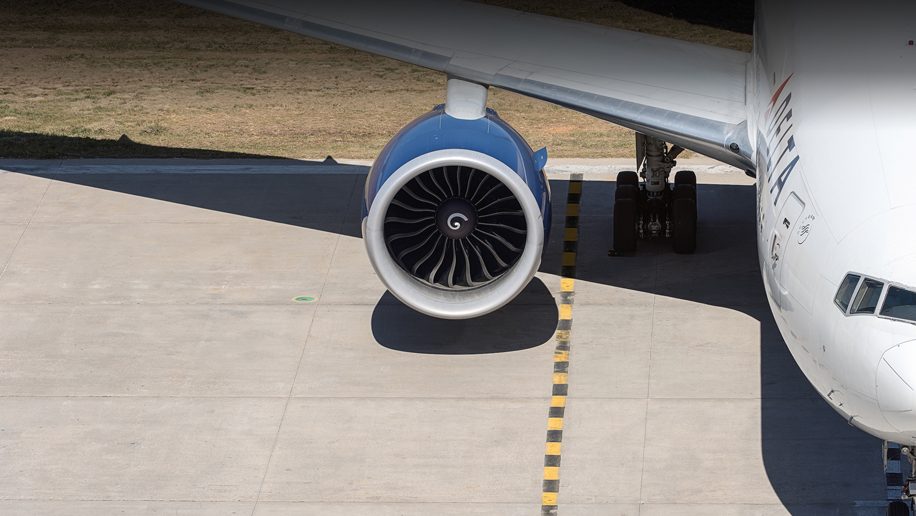 Delta Air Lines will finally begin flying non-stop between Shanghai and its main hub at Hartsfield-Jackson Atlanta International Airport next year, providing a direct connection with its home base and that of partner airline, China Eastern.

Set to launch in July 2018, the new route will be Delta’s fourth to the Chinese city, joining existing flights that connect it with Detroit, Seattle and Los Angeles. Operating daily, flight DL185 will depart Atlanta at 1500 and arrive in Shanghai Pudong International Airport the following day at 1850, followed by the return DL186 flight that flies out of Shanghai at 1140 and arrives back in Atlanta at 1455.

Flying the route will be the airline’s 291-seat B777-200LR. Though Delta is set to progressively roll out its Delta One suite and Delta Premium Select across its B777 fleet, this is due to start in late 2018. The B777-200LR operating the new Atlanta-Shanghai route will therefore initially offer 37 fully flat Delta One (business class) seats in a 1-2-1 configuration, meaning direct aisle access for all passengers, along with 36 Delta Comfort+ (premium economy) and 218 Main Cabin (economy) seats. Wifi and in-seat power outlets are available across all classes, and the meals also include a locally sourced Chinese option.

Delta’s been on something of a mission to enhance its connectivity between the US and north Asia. Speaking about the new route, CEO Ed Bastian said, “Strong demand for Delta service across the Pacific and to China non-stop from the US as well as our China Eastern partnership make this route compelling for both business and leisure travellers. We look forward to connecting Delta’s hometown and China Eastern’s home with this route, while offering our customers innovative products, thoughtful in-flight service and leading operational reliability.”

According to Georgia state governor, Nathan Deal, China currently “ranks second for visitor volume to Atlanta, and we welcome the new travellers who will be able to come to our city through our airport with this new direct route”.

Outside of China, Delta has also been ratcheting up its connectivity through South Korea, most recently with the launch of a new route between Atlanta and Seoul last month, alongside the enhancement of its partnership with flag carrier Korean Air in March.

Meanwhile, the airline last week received its first A350-900 aircraft, which it’s set to fly between Detroit and Tokyo starting this October. This will subsequently be followed by Seoul and Beijing.

The airline’s new Atlanta-Shanghai service will “provide Atlanta with non-stop service to the three largest markets in Asia and convenient one-stop access to more than 75 destinations in Asia with partners China Eastern and Korean Air,” according to the airline.

Delta isn’t the only US carrier that’s been enhancing its Asia-Pacific operations with some fervour. Back in March, American Airlines began codesharing with China Southern, following its acquisition of 270 million shares in the mainland Chinese airline. This notably gave the US carrier – a member of the Oneworld Alliance, which currently has no mainland Chinese member airline – an enhanced footprint in the country.

Meanwhile, United has been deploying its new B777-300ER (which feature its new Polaris business class seat product) to primarily Asian destinations. Following the aircraft’s debut on United’s San Francisco-Hong Kong service last March, the airline has deployed it on its Tokyo service and will soon be flying it to Beijing, starting this September. In October, it also plans to launch what will become the longest non-stop flight operating to or from the US when it begins flying between Los Angeles and Singapore.