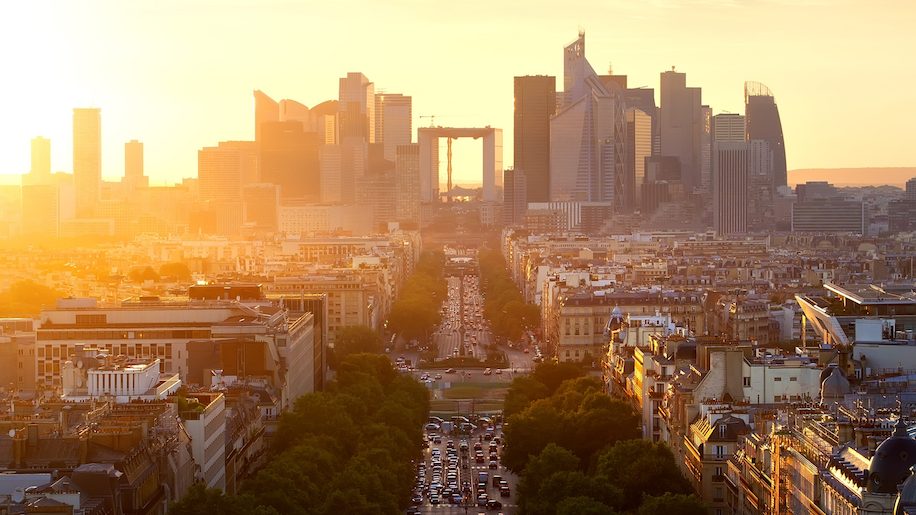 The annual Soft Power 30 rankings have revealed France rising to first place, while the UK remains in second place and the US sinks to third.

Strategic communications consultancy Portland has published the findings of its Soft Power 30 2017 rankings for countries around the world, based on factors ranging from culture, government, enterprise, digital and education, to cuisine, friendliness, luxury goods, foreign policy and liveability.

With data from objective sources such as embassies and the World Bank, and perception polls from 11,000 people living in 25 countries, the findings result in the “world’s most comprehensive comparative assessment of global soft power”.

In first place is France, which has jumped from fifth place last year. Portland’s report states: “The result may come as a shock given the French landscape just a year ago: President Hollande’s popularity rating was at a record low, the nation was reeling from the devastating effects of a series of terror attacks, and the wave of far-right populism was gaining ground.”

All this changed, however. “France’s soft power has seen a boost with the defeat of the Front National and the election of it youngest-ever president, Emmanuel Macron.”

France’s greatest strengths are its vast diplomatic network and cultural offering, which encompasses unrivalled restaurants, a flourishing film sector, and some of the world’s most-visited museums and galleries.

In second place, for the second year running, is the UK, while slipping from first place in 2016 to third place this year, is the US.

Portland states: “The index illustrates the threat to the global standing of both America and the UK, due in part to the recent Brexit decision, and the election campaign of a mercurial US president in Donald Trump. Trump’s ‘America First’ doctrine has played poorly abroad, alienating allies, and damaging links with the rest of the world.”

The UK’s strengths are engagement, culture, education and digital. Portland says: “British soft power benefits from a wealth of publicly funded resources. The BBC World Service maintains its position as the world’s most trusted new provider and the British Council is an exemplar in cultural and educational engagement. Government departments like the Foreign and Commonwealth Office and the Department of International Development have been hugely successful in making the UK’s presence felt.”

What about the US? Portland highlights American universities and its film, television and music industries, which set the pace for the rest of the world. It also reminds us that the US leads the way in technology and innovation, with Silicon Valley home to massive tech companies such as Apple, Facebook and Google.

However, Portland says President Trump’s “often divisive rhetoric” has led to a sharp decline in America’s performance in international polling, which in fact took place before he pulled out of the Paris Agreement, meaning its soft power ranking could have been lower still. Trump has “indicated his preference for hard over soft power, perhaps without properly understanding the need for a combination of both,” says Portland.

The Soft Power 30 are as follows…