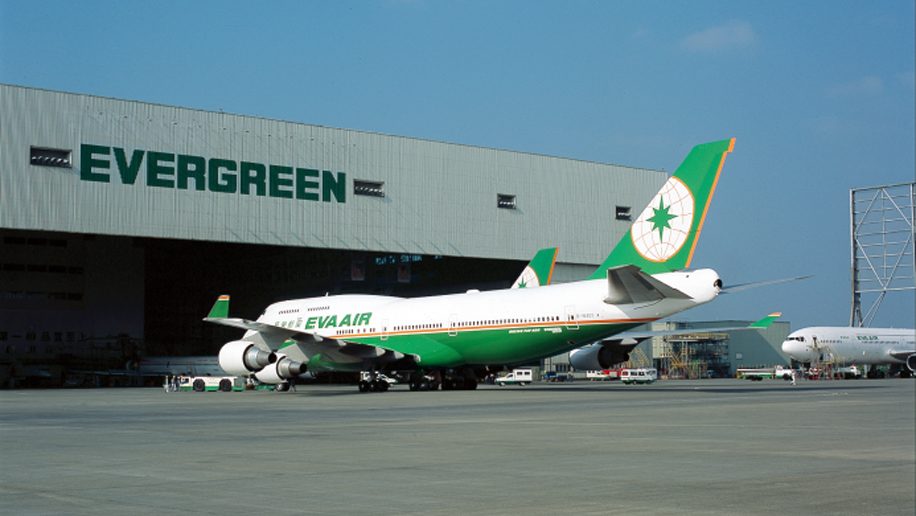 Eva Air’s final B747-400 flight is due to fly out of Hong Kong International Airport next month, as the Taiwanese carrier retires the “Queen of the Skies” from service.

The 1 hour 45 minute flight (BR892) will take off at 0950 from Hong Kong airport’s Terminal 1 on August 21, before landing back home at Taipei Taoyuan International Airport’s Terminal 2 at 1130. The aircraft’s final departure from Taipei will take place earlier that day, with BR891 leaving Taoyuan Airport at 0700.

Eva Air’s schedule currently indicates the daily service will be operated by an A321-200 from August 22 onwards. If the A321-200 does indeed end up taking over the route, this will mean a marked decrease in the number of seats (372 to 184), as well as the loss of Eva Air’s Elite Class (premium economy) and Premium Laurel Class (business).

Instead, only the airline’s standard economy and business class offerings will be available, and with fewer seats to choose from. Eva Air’s B747 has 36 Premium Laurel Class seats, while its A321-200 has just eight business class seats.

According to the airline, the exact type of aircraft that will serve the Taipei-Hong Kong route is not yet confirmed and will depend on fleet rotation flexibility.

Eva Air also operated its final long-haul B747 flight over the weekend on its Taipei Taoyuan-Vancouver route.

The airline has now placed its B777-300ER on the route, which it configures in four different ways (with 313, 323, 333 and 353 seats respectively). All but one of these configurations (353) feature a three-class set up with an economy, premium economy and business class offering, much like the B747 that the B777-300ER has replaced, except with Royal Laurel Class replacing the Premium Laurel Class seats seen on the B747.

Eva Air’s schedule currently shows that all three classes are available on the Taipei Taoyuan-Vancouver route.

One of the most iconic aircraft ever made, the B747 is rapidly being phased out in favour of newer aircraft. In October last year, Cathay Pacific held a flyover of Hong Kong with its last B747, while in January this year, United confirmed it would be bringing forward its B747 retirement to the end of 2017. 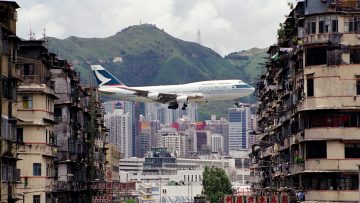