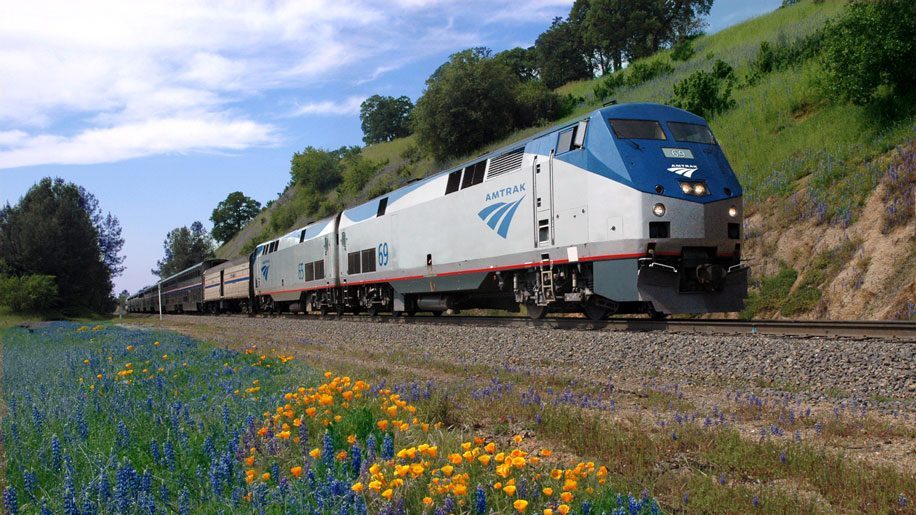 One of Amtrak’s few advantages over airlines is the comparative spaciousness of its passenger seating.

But the US railroad firm is considering creating a new economy class with more cramped seats, similar to that found on aircraft, reports Reuters.

“We are looking at doing some creative things in terms of creating an economy class,” said Wick Moorman, Amtrak’s departing co-chairman, in a speech at the National Press Club.

“There will be some other things that just don’t make it quite as comfortable,” he added, like reduced seat pitch — the distance between rows of seats.

Currently, there are no middle seats in Amtrak’s Coach class carriages, and seating space in this economy class of service is comparable to that found in First Class on most airlines.

Moorman said that while the proposal to create a new economy class is under discussion at Amtrak, no decisions have been made.

Amtrak loses money on most of its intercity routes but is competitive with airlines in the Northeast United States, where its service between Washington, DC, and Boston, Mass. (including intermediate stops in Philadelphia and New York) is favoured by some travellers for its comfortable seating and downtown train stations, despite longer travel times compared to airline flights.

Richard Anderson, formerly of Delta Air Lines, became president and co-CEO of Amtrak this week; he and Moorman will share duties until Moorman departs in September 2017. 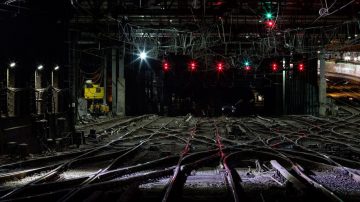 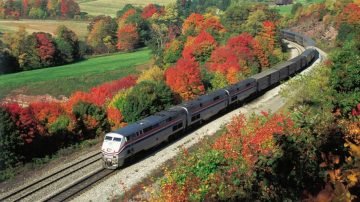