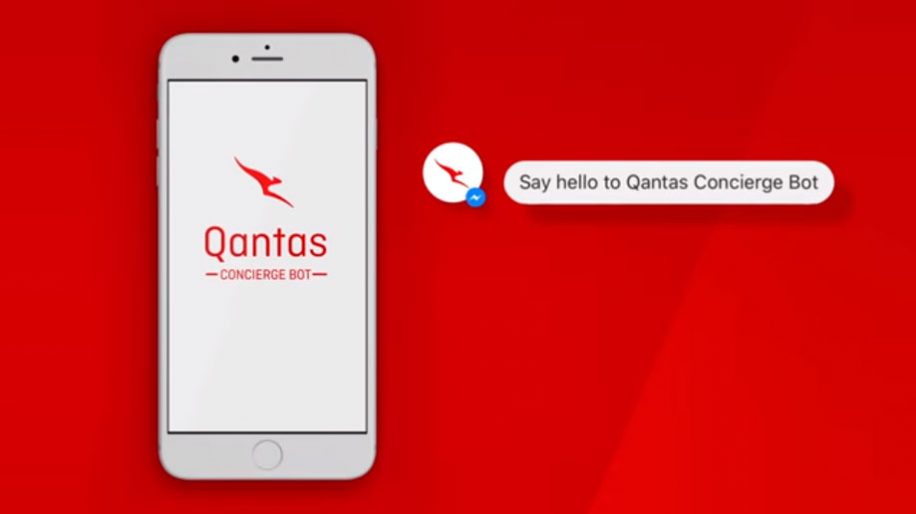 Qantas has rolled out its Facebook Messenger chat bot in the UK, following a launch in Australia earlier this year.

The Qantas Concierge currently offers services including sale information and “destination inspiration”, which the carrier says will be particularly useful for UK customers who may be visiting Australia for the first time.

Qantas says that the service will grow throughout 2017, with forthcoming features including the capability to provide operational notifications such as flights, itineraries, flight and gate changes, and boarding passes.

The airline says that over 150,000 users have interacted with the bot within Facebook Messenger since it launched, and that ultimately it will become “another support channel for customers complementing the airlines suite of call centres and social media response teams”.

Commenting on the launch Kristin Carlos, Qantas head of digital and entertainment said:

“We recognise that different people want to communicate with us in different ways. With around 35 million people on Facebook in the United Kingdom, growing our presence with the social networking service makes sense.

“Qantas is committed to being at the forefront of innovation in the way we talk to our customers and the way we help them navigate the complexities of travel.

“Particularly for our customers in the United Kingdom, who may be visiting Australia for the first time, Qantas Concierge is designed to save travellers time and energy involved in planning a trip while empowering them to self-serve from a virtual library of rich travel content.” 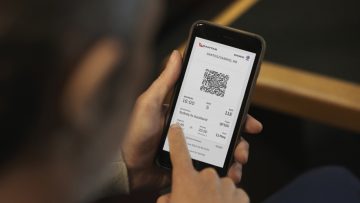 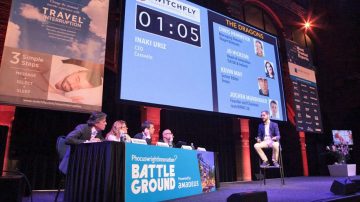 Features
Travel innovation on the stage
21 May 2017 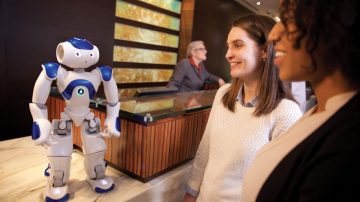 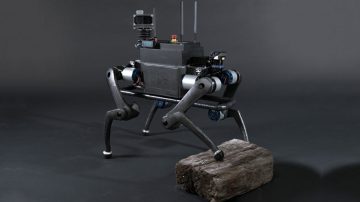