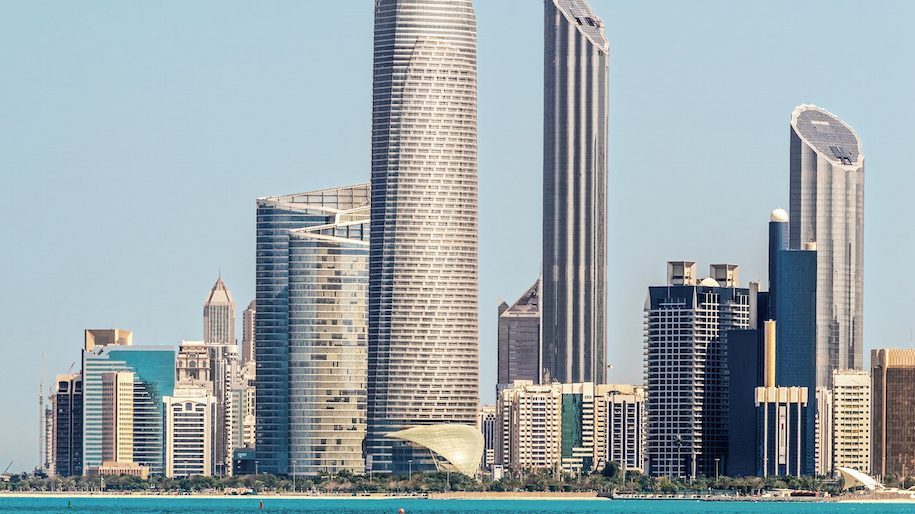 It’s been just under a week since Philippine Airlines axed its Manila-Abu Dhabi flights on July 8, which it announced it would do back in May, but already the Philippines’ flag carrier appears to be ready to bring it back.

According to the carrier, flights PR656/PR657 are set to resume on October 31 following what it describes as having experienced “increased demand for flights on the route”. It is unclear whether the service will be returning as a seasonal or year-round one.

The route will take up its former timeslot – operating on Tuesday, Thursday and Saturday, departing Manila at 1145 and arriving in Abu Dhabi at 1745, with the return flights leaving the UAE at 1930 and getting back to Manila at 0850 the following morning. 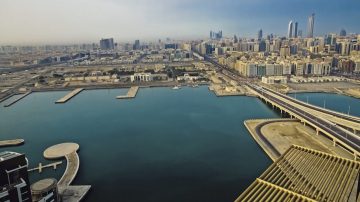 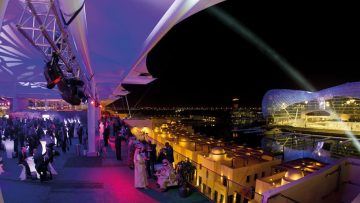