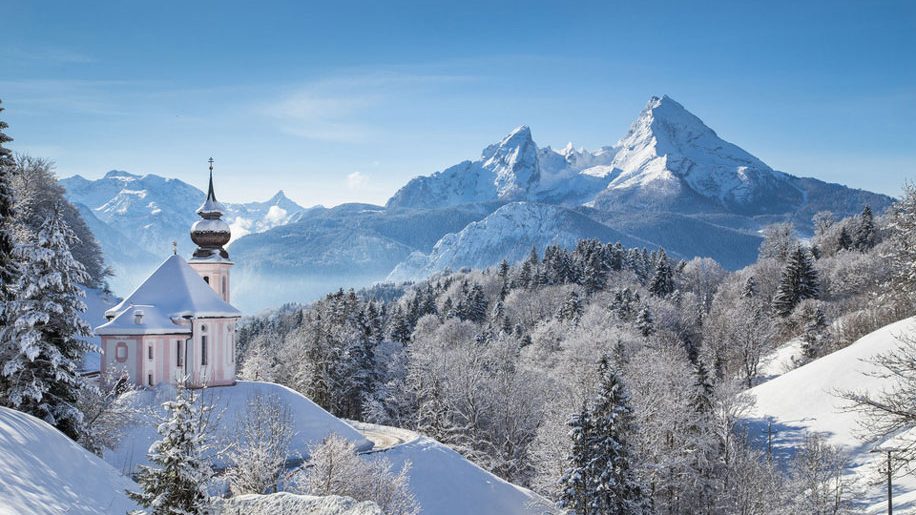 The carrier will offer weekly Saturday flights to the Salzbug in Austria and Chambery in France, between December and April, with lead-in fares starting from £49 one way.

These flights operate until October, but BA has confirmed that the service to London City will resume again on December 15, with a southbound service on Sundays (departing 1330), and northbound on Fridays (departing 2030), which the carrier describes as “an ideal commute for business customers”.

Flights to Salzburg and Chambery will also launch on December 15, operated by Embraer 190 jets and with the following schedule:

Departs Manchester on Saturdays at 1305, arriving into Salzburg at 1620, before returning at 1710, landing back into Manchester at 1830

Departs Manchester on Saturdays at 0700, arriving into Chambery at 1000, before returning at 1055, landing back into Manchester at 1200