United to withdraw from Shannon this winter

Hard on the heels of the announcement of suspension of flights to Glasgow, comes news that United will also suspend its transatlantic service from Shannon this winter.

United says it will not be operating service between Shannon and New York Newark between November 26 and March 9 of next year.

As in the case of Glasgow, United blames its decision on “seasonal reduction in market demand” for suspending the route.

Although Ireland’s Aer Lingus operates the Shannon-New York route for much of the year, it does suspend the service between January and March.

It means that during this period budget airline Norwegian will be the only carrier connecting Shannon with New York.

But, rather than using an airport close to Manhattan, Norwegian’s recently launched service touches down at Stewart International Airport which is in New York state.

United has not said whether or not Norwegian’s arrival prompted its decision to suspend the Shannon-New York Newark route.

As previously reported in Business Traveller there is a capacity glut on transatlantic routes from both the UK and mainland Europe.

And the seat glut has been compounded by the arrival of long-haul low-cost carriers who have been eating into the market share held by the traditional carriers.

It therefore means that changes can be expected from weaker carriers and/or weaker routes. 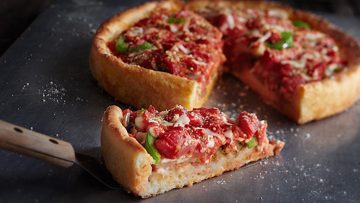