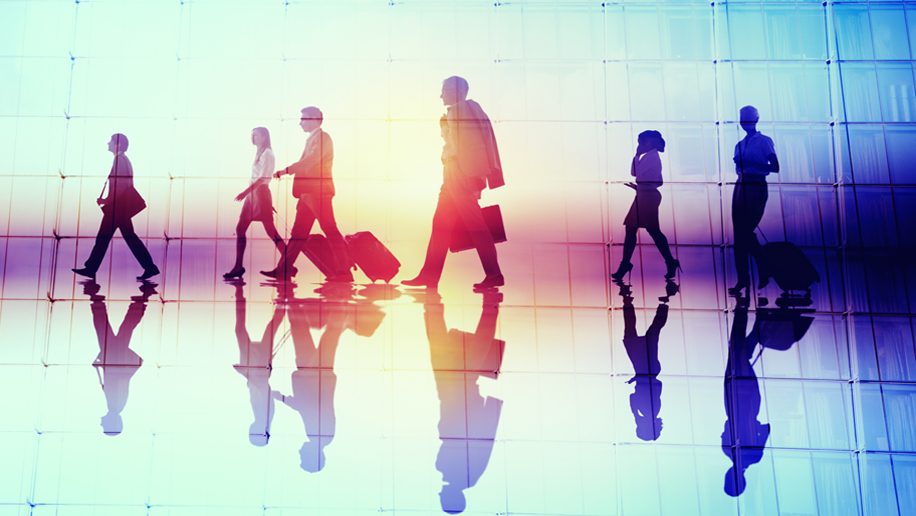 Seventy per cent of business travellers find business trips more enjoyable than everyday work life, according to the latest Business Travel and Technology Global Survey from Egencia, the business travel arm of Expedia.

The survey was conducted among 4,521 business travellers located in Australia, Canada, France, Germany, Norway, Singapore, Sweden, the UK and the US.

The findings support the idea that travelling for work is becoming more widely sought after – a survey by Booking.com for Business earlier this year revealed that 30 per cent of business travellers said they would take a lower-paying job if it meant more travel for work.

The Egencia survey also shows that business travellers’ desires are changing, particularly regarding technology. For example, 66 per cent of respondents said they’d like to book or manage their travel across all of their devices, not just their smartphones. (In a particularly British show of eschewing speaking with people, 51 per cent of UK respondents also said they would “avoid human interaction on the road unless they were having a problem”.)

Expedia notes that typical incentives such as lounge access and priority boarding are not top of the list when it comes to making corporate travel more productive and manageable.

“We are at a turning point in business travel where standalone products are just not enough,” said Egencia’s president, Rob Greyber. “Expectations of global business travellers are higher than ever before: they want instant access to information and management tools on every device, while operating autonomously.”

This was further underlined by attitudes to in-flight wifi, with 49 per cent of those polled saying it would increase their productivity. However, only 29 per cent of them said they get reimbursed for it.

According to Egencia, non-stop flights and in-flight wifi are among the more highly valued perks for business travellers. Extra time off to offset time spent travelling on weekends or out of office hours, as well as class upgrades when travelling on flights lasting longer than six hours, were also rated highly.

Increased integration is not the only trend being seen with technology in the business travel space. In February, the annual Certify Spend Smart report showed that ride-sharing app Uber accounted for 52 per cent of all ground transportation expensed by business travellers. 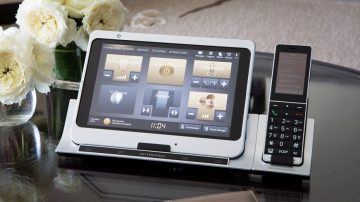