Air Berlin to boost US services this winter 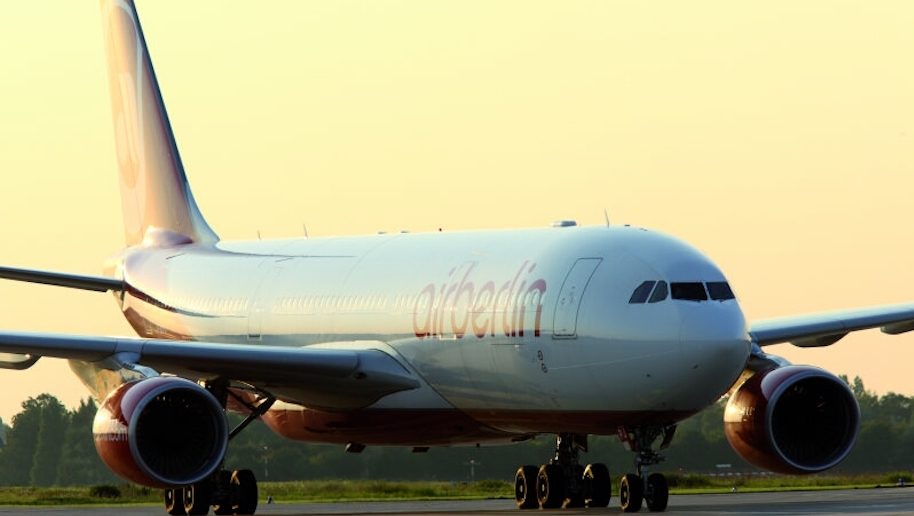 Air Berlin is set to introduce more flights to the US this winter.

Germany’s second-largest carrier will operate its San Francisco service over the winter period for the first time, with plans to increase its recently launched Dusseldorf-Orlando route to a year-round service.

It will also fly five times weekly from Berlin Tegel to Miami, and will add an additional service to its Chicago route, bringing the frequency up to six times weekly.

All long-haul routes are served by an A330-200, with 19 seats in business class. In economy, the aircraft is fitted with 46 “XL” seats, which provide 20 per cent more legroom than the rest of the seats in the cabin.

“We are continuing to expand our Dusseldorf services and plan to station twelve rather than eleven long-haul aircraft at this airport from the start of the winter schedule. These will be used to provide additional flights to the USA. At Berlin-Tegel we are adapting our capacities in line with the fragile infrastructure there and are reducing our long-haul fleet on site by one aircraft to five.”

The airline has also announced that it will be flying from Dusseldorf to the Caribbean island of Curacao and Cancun, Mexico this winter.

News
New Eurowings Munich routes to be taken over by Air Berlin?
9 Jan 2017