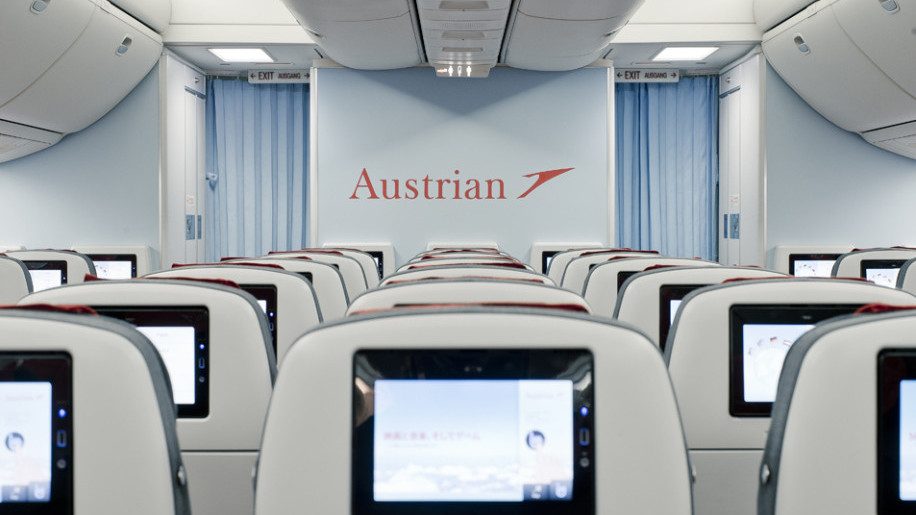 Austrian Airlines will be reviving its previously axed Vienna-Tokyo route starting May 15 next year, after the airline takes delivery of its sixth B777 that will make the expansion of its long-haul network possible.

The Vienna-based carrier previously cut the route back in September last year, following increased competition and the route becoming unprofitable for the airline.

According to CEO Andreas Otto, market conditions have since changed, however. “We are pleased to be able to renew flights to Tokyo earlier than expected. We temporarily terminated flight service to Tokyo in September 2016 because the route had become unprofitable as a consequence of the economic downturn and currency devaluation in Japan. However, market conditions have substantially improved in recent months, which is why we see potential once again. Demand for this route does exist,” he said.

This is despite the fact that parent airline Lufthansa also cut its service to Tokyo Narita from Frankfurt in January this year.

The return of Austrian’s five-times-weekly route to Tokyo Narita is also being buoyed by the delivery of Austrian’s sixth B777, which it expects to integrate into its long-haul fleet next year. Outfitted with roughly 300 seats, the new B777 will also include premium economy, which Austrian is launching next year, alongside business and economy. All long-haul aircraft (Austrian currently has six B767s and five B777s in its long-haul fleet) are due to be refitted with premium economy starting this autumn.

Alongside Tokyo, however, Cape Town is also set to join the airline’s long-haul network next year starting October 27. The twice-weekly winter service will also be operated by the premium economy-equipped B777.

“Cape Town represents and expansion of our offering to long-haul tourist destinations in the winter,” Otto added.

Tickets for the Tokyo service are already available, while the Cape Town service will be open for booking starting October 27, 2017.

Details of the two new routes are as follows (all times local): 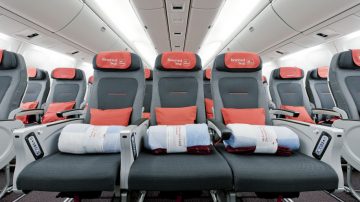