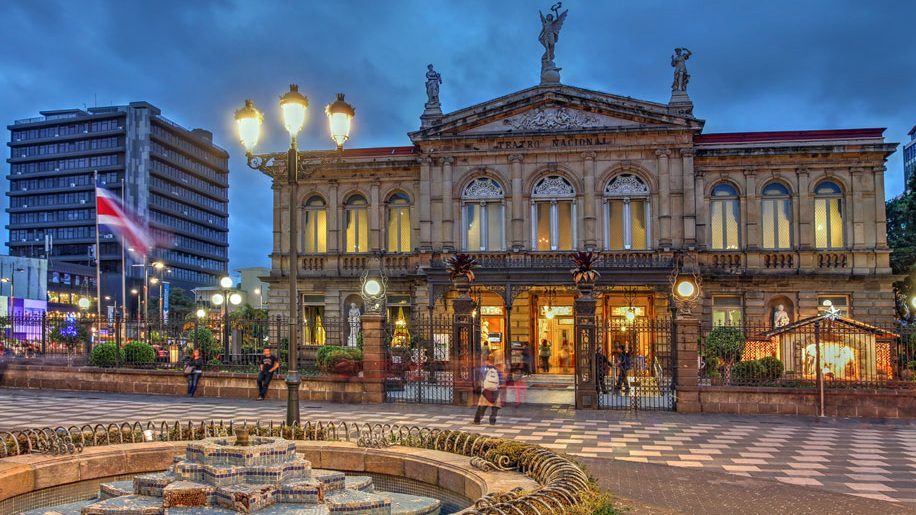 Air France is to expand its Paris CDG-San José route, with an extra weekly service this winter, and new summer flights next year.

The carrier said that high market demand means it will operate a total of three weekly frequencies to the Costa Rican capital this winter, with flights departing on Monday, Thursday and Saturday.

The additional service will see Air France offer over 2,800 seats on the route per week this winter, with flights served by a 468-seat B777-300 aircraft.

Then from April next year the route will move to a year-round service for the first time. During the 2018 summer season the carrier will offer a twice-weekly frequency, with flights departing on Wednesday and Sunday, and operated by 312-seat B777-200 aircraft.

Air France customers also have the option of flying to San José via Panama City, with the Panama-San Jose leg of the journey operated by codeshare partner Copa Air Lines. Passengers on the Paris-Panama-San José route benefit from single ticketing, baggage transfer and mileage earning on the whole flight.

Sister carrier KLM recently announced plans to launch flights between Amsterdam and San José, with the twice-weekly B787-9 service starting in October.