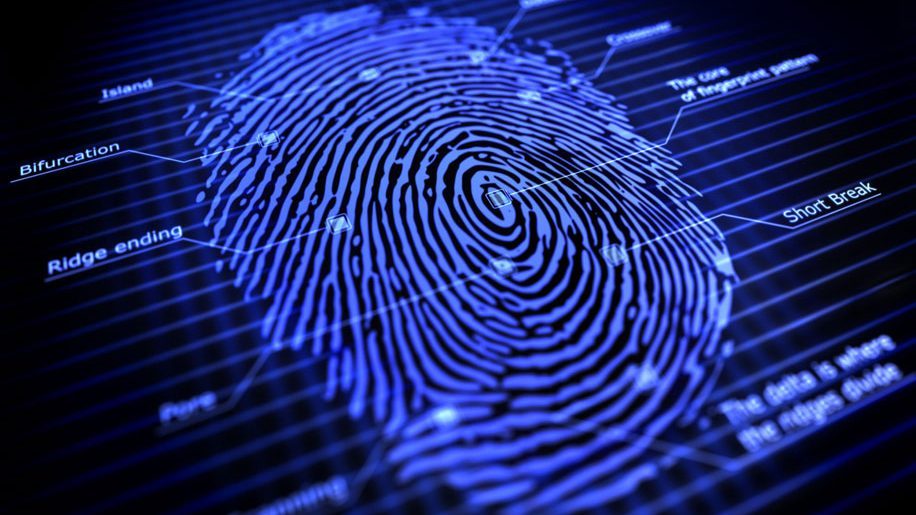 Travellers enrolled in the TSA PreCheck programme have the option of confirming their identity with a fingerprint scan at single security lanes at Atlanta Hartsfield-Jackson International and Denver International airports. Scans are compared to fingerprints submitted by travelers when they enrolled.

Participation in the biometric-screening test program is voluntary, and the fingerprints won’t be the final word in security: TSA agents will still use other means to verify the identity of travellers who volunteer for fingerprint scans.

“Eventually, the hope is that fingerprints serve as both the boarding pass and ID for fliers, but we’re not there yet,” said Larry Studdiford, an airport security consultant and  founder of Studdiford Technical Solutions.

Even if just limited to TSA PreCheck lanes, the new technology has the potential to speed security clearance for significant numbers of travellers.

TSA has announced that enrollment in the TSA PreCheck topped five million people for the first time since the programme was established in 2013. Enrollment cost $85 for five years and offers access to expedited screening at 180 US airports. 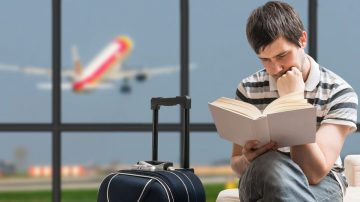