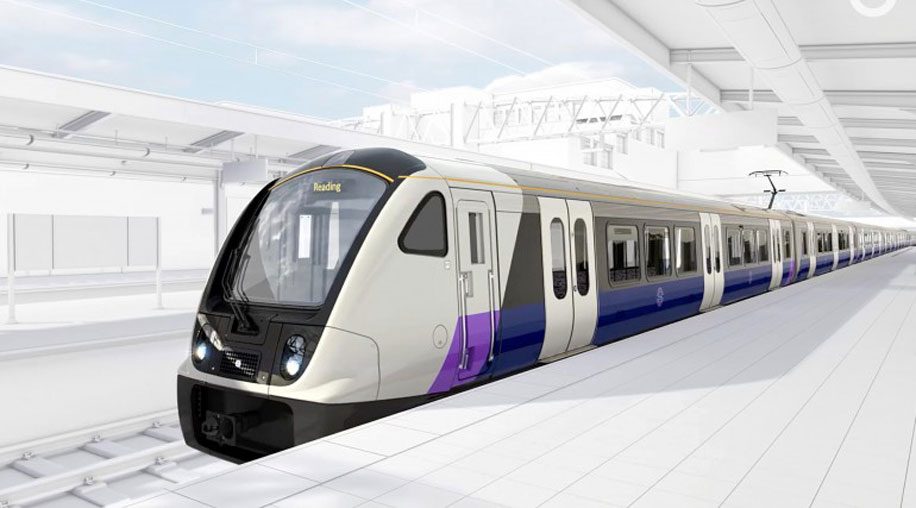 By the end of 2019 rail will become the natural travel mode between Heathrow airport, Central and East London.

Schedule details released yesterday (Tuesday) show that that Heathrow’s four terminals will be served by up to a total of six Elizabeth Line (the former Crossrail) trains per hour.

Unlike the two main rail services, namely Heathrow Express and Heathrow Connect which terminate at Paddington, the Elizabeth Line trains will run right through Central London (with en route stops) and continue to the Eastern suburbs.

It therefore means (unless there are several of you, you have lots of luggage or are unfamiliar with Central London)  there is less need to take a costly taxi.

Besides the Elizabeth Line there will still be the Heathrow Express (running four times every hour to Paddington) and the 12 per hour Piccadilly Line Underground trains.

In total there will be 22 trains per hour split between these three operators.

But the Heathrow Connect service will be dropped from Heathrow to free up space for the Elizabeth Line services.

Another development will be seen in May 2018 when Oyster and contactless card payments will be made available across all rail services including Heathrow Express.

The latter claims its fares start from £5.50 one-way. But in truth that price is available only when you book 90 days or more ahead which is not practical for business people.

At the present time the online one-way fares are £22 off-peak, £25 peak. If you pay onboard you pay the flat rate of £27 one-way.  Travellers buying a return ticket benefit from a reduction (on the cost of two one-way fares).

Elizabeth Line fares are not yet published.  In any case all prices shown above will have increased by December 2019 and one would expect Heathrow Express to price competitively with the Elizabeth Line when it opens.

Says Heathrow’s CEO John Holland-Kaye, “The agreement * [to allow Elizabeth Line trains to operate into Heathrow] is a big step forward.  Together Heathrow, TFL and the DfT are working together to boost rail connections to the UK hub, giving our passengers more choices to travel sustainably between Heathrow and London.”

Loading comments...
Read Next
Electronics ban lifted for flights from Dubai and Istanbul to the US
Read Previous
Hôtel de Crillon reopens in Paris