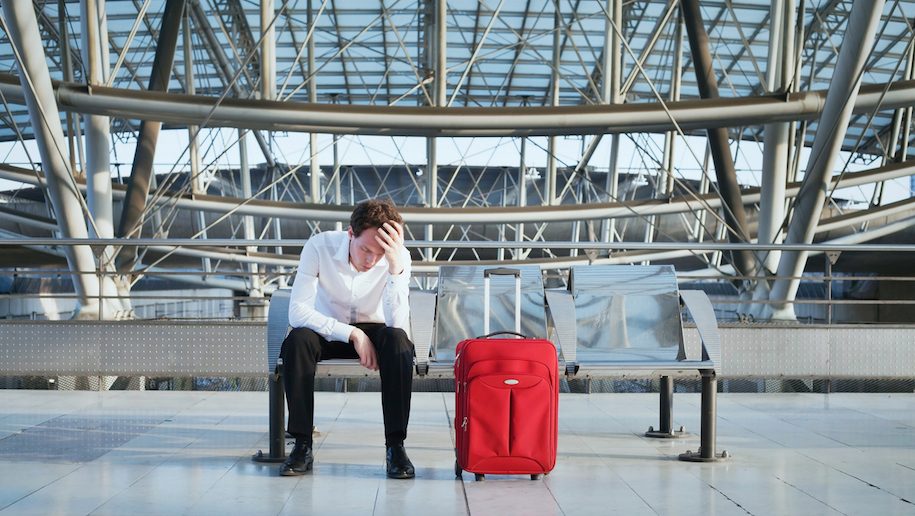 A report by consumer association Which? has revealed that over half of EU flight delay compensation cases referred to the Civil Aviation Authority were upheld by the regulator.

The worst performing carrier was Norwegian, which was advised to pay up in 83 per cent of referred cases, with Vueling on 79 per cent and Ryanair on 77 per cent.

British Airways was advised to settle the claim in 48 per cent of cases referred to the CAA, with Easyjet being told to pay up 39 per cent claims.

However Which? notes that “as the CAA has no power to enforce its judgements, airlines won’t always pay out when asked to do so”.

The example is given of Gulf carrier Emirates, which was told to pay in 60 per cent of cases taken to the CAA, but continued to refuse to do so in 74 per cent of those cases.

Which? said that this refusal “stems from Emirates not accepting the CAA’s interpretation of the law with regard to compensating passengers who experience a delay on the first leg of a flight that caused them to miss a connecting flight in a non EU country and, as a result, to arrive at their final destination over three hours late”.

Current EU regulations state that passengers are entitled to compensation if they are delayed by more than three hours when flying from the UK or with an EU airline to an EU airport.

Which? said that “By making it unacceptably difficult for passengers to recoup the money that they are entitled to, airlines could potentially be keeping millions of pounds in unclaimed compensation”, and called on carriers to start automatically compensating eligible passengers.

Last year the CAA launched an ombudsman-style service with powers to make legally binding rulings on complaints. The services are voluntary and to date around two thirds of airlines operating in and out of the UK have signed up to the Alternative Dispute Resolution (ADR) schemes approved by the CAA or by other European authorities.

Responding to the report a spokesperson for Norwegian said that “we always maintain a consistent policy regarding delays and cancellations in accordance with EU261”, while Ryanair said that “In the last 12 months Ryanair has paid over €40m in EU261 compensation to over 110,000 passengers (with valid claims), which is less than 1 per cent of our traffic. These figures clearly prove that Ryanair both understands and fully complies with our EU261 obligations”. 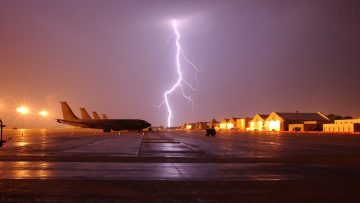 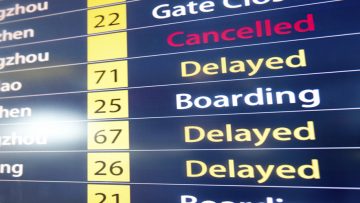