Lotte Hotel Seoul has closed its New Wing today as it begins a year-long renovation project that will end with the wing reopening on July 31 next year.

The refurbishment will encompass all of the guest rooms as well as F&B facilities located in the New Wing, which includes Salon de The and French restaurant, Pierre Gagnaire a Seoul.

The hotel comprises two wings, the Main Wing and the New Wing, and all guestrooms and facilities within the Main Wing will continue to operate as normal for the duration of the renovations.

Earlier this year, Lotte Hotels and Resorts opened the new Signiel Seoul hotel on levels 76 to 101 of the 555-metre-tall Lotte World Tower – the fifth-tallest in the world. 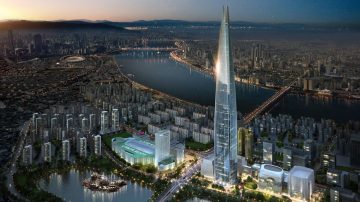 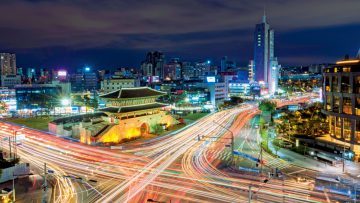 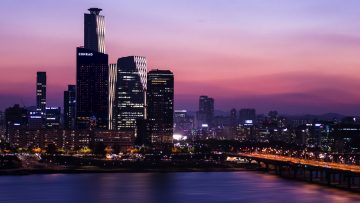 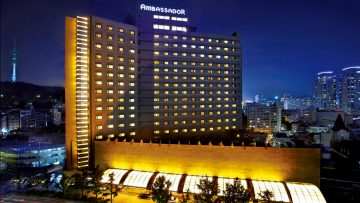