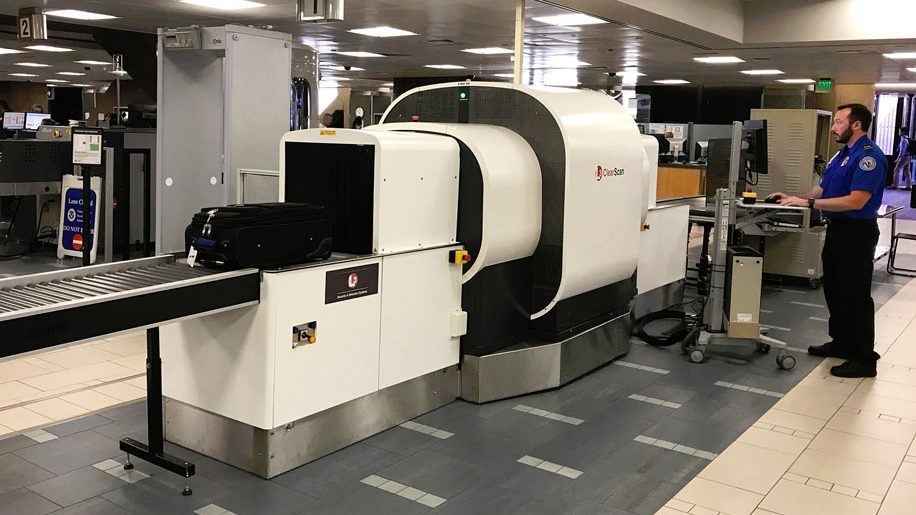 The same technology that gives radiologists the ability to see soft-tissue injuries and tumors in the body is being deployed in airports to inspect carry on luggage at security checkpoints.

CT scans aim “to enhance threat detection capability by providing a three-dimensional image that can be viewed and rotated for a more thorough analysis,” according to TSA.

The technology is getting a test run at a single security lane at both airports in a partnership with American Airlines. Passengers transiting through Terminal 4 in Phoenix and Terminal E in Boston at these airports may be asked to voluntarily submit to having their luggage screened with CT scans, which take hundreds of images with an X-ray camera mounted around the luggage conveyor belt.

TSA said the scans are analysed using a sophisticated algorithm for detecting explosives. Bags containing suspicious items will be pulled aside for further inspection by hand.

“We already use this type of technology for checked baggage, and we expect these smaller checkpoint-sized machines will provide the same high level of security,” noted TSA Acting Administrator Huban Gowadia.

The US Department of Homeland Security recently announced new “enhanced security measures” for all US-bound flights.