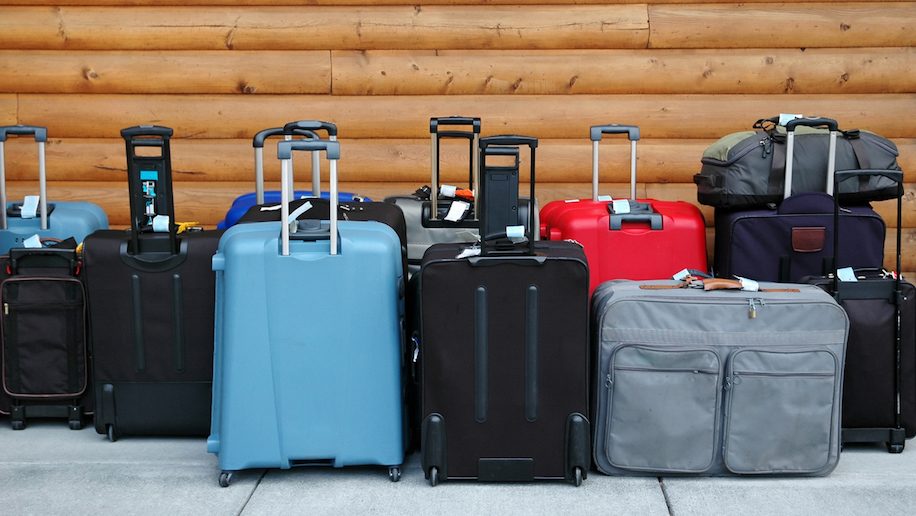 A new sharing economy model for storing luggage has launched in London and the UK.

Citystasher connects short-term visitors with a network of local hotels and shops who have space to securely store luggage. The service currently has over 88 “stashpoints” across the UK and offers 24-hour storage for £6.

The Citystasher model allows customers to go online to find a stashpoint near them and book a space. The storage can be booked in advance or on the day.

Each bag booked through the website is insured up to £750, with each stashpoint vetted for security and every item secured with a safety seal.

“The idea for Citystasher came about when my co-founder wanted to store a bag in London for the day but was outraged at the price the stations charged. He ended up popping over to my house to leave the bag instead, which sparked the idea; what if handy, recognisable locations like hotels or local shops could be used instead of the over-priced train station options?

“It’s so simple; there are tons of shops, hotels and other venues across London and the UK which have secure rooms. We connect these spaces with people who want a cheap, convenient and safe way of stashing their belongings for a few hours or days. To date, we’ve successfully stashed over 10,000 bags and we’re delighted to now be operating nationwide.”

Citystasher is expanding its network across the UK, and has recently opened its first stashpoint in Amsterdam.