China Airlines to operate nonstop route between Taipei and London 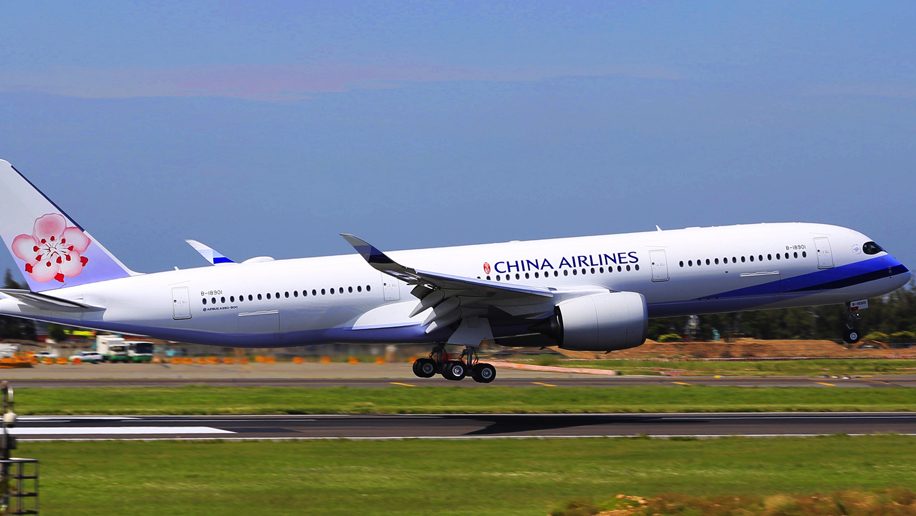 China Airlines is set to launch nonstop flights between Taipei and London Gatwick.

Starting December 1, the airline will fly four times weekly on its new A350, restarting the London-Taipei route after a five year hiatus. China Airlines dropped its route between Heathrow and the Taiwanese capital in 2012 after only two years of service.

Flights CI069/CI070 will depart every Monday, Wednesday, Friday and Saturday, offering 32 business class seats, 31 in premium economy and another 243 in economy.

The airline will also be increasing its Taipei-Sydney service to twice daily from December, while its Taipei-Brisbane-Auckland service will fly daily, up from four times weekly. 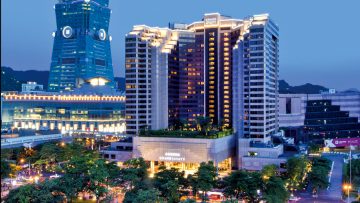 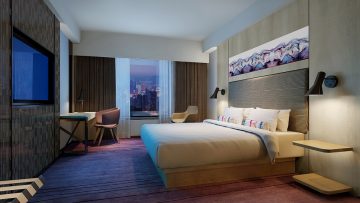