Fresh off its merger with Starwood, Marriott International has announced that it will no longer allow customers to cancel reservations 24 hours ahead of check-in without penalty, but will instead require 48 hours notice of cancellation to avoid a fee.

The change applies at Marriott properties and brands across the Americas, including the US, Canada, the Caribbean, and Latin America, except for the group’s Design Hotels brand.

In a statement, Marriott said that the 24-hour cancellation window meant that hotels were “faced with a significant number of unsold rooms due to last minute cancellations.” The new policy will allow travellers to cancel fee-free up to midnight 48 hours prior to arrival. “The revised policy allows us to make rooms available to guests that would have otherwise gone unoccupied due to a last-minute cancellation,” according to Marriott.

CNN reported on June 16 that some Marriott properties already had in place 48- or 72-hour cancellation policies, which will remain in effect. Marriott advised travellers to check the cancellation policy of their destination hotel or resort in advance.

The revised cancellation policy took effect on June 15 and applies to reservations made on or after that date. Reservations made prior can still be cancelled within 24 hours without incurring a charge.

Hilton and Hyatt hotels already require 48 hours notice or longer for cancelling a reservation without penalty. 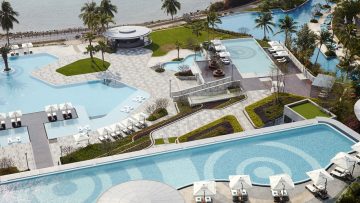 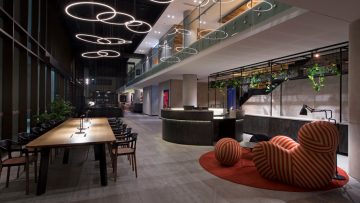 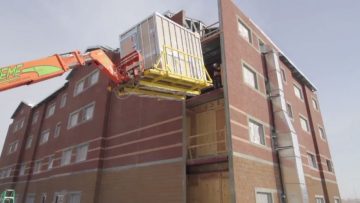