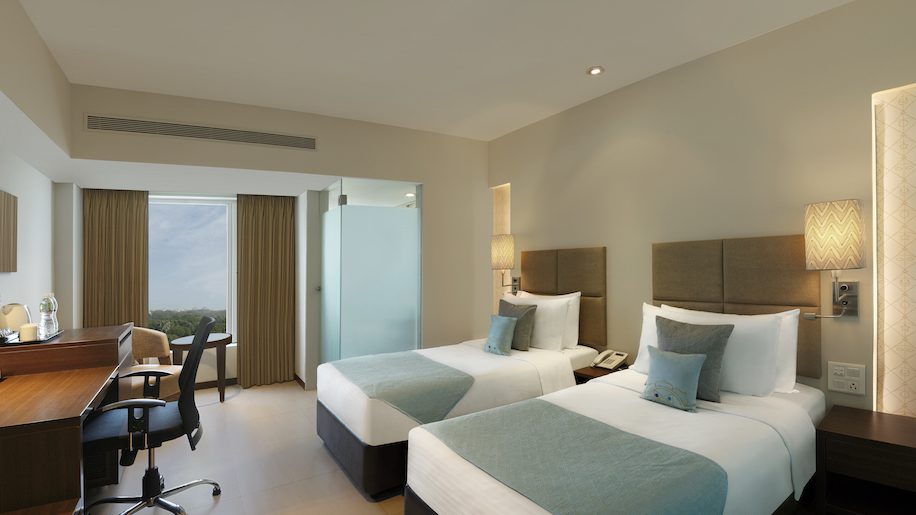 Grand Mercure is the upscale brand of hospitality group AccorHotels that has made its debut in Gujarat with this rebranding. Surya Palace was launched in the city 30 years ago by Jindal Hotels.

Jean-Michel Cassé, the chief operating officer: India and South Asia at AccorHotels said, “The rebranding of Grand Mercure Vadodara Surya Palace gives us an opportunity to showcase the property as our 48th hotel in the country and highlight AccorHotels’ growing network in the region. It further strengthens our presence in Gujarat as AccorHotels’ first upscale property in the state and West India.”

Grand Mercure Vadodara Surya Palace is located within proximity to the city’s business district, is a two-minute drive from the railway station and ten minutes from the airport.

It has two F&B options. Azure is the all-day dining restaurant that has an Indian and international a la carte menu and buffet. Vanilla is the delicatessen on the property and is open for lunch and dinner. Other recreational facilities include an outdoor swimming pool and a gym.

Speaking at the launch, Rajesh Gopalakrishnan, the general manager of Grand Mercure Vadodara Surya Palace said, “With a distinctive portfolio of accommodation, dining destinations and MICE facilities, we are set to define new standards of hospitality and look forward to cater to the city’s growing tourism and business activities.”

Later this year, AccorHotels will open a Grand Mercure in Dwarka. 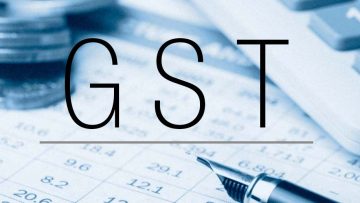 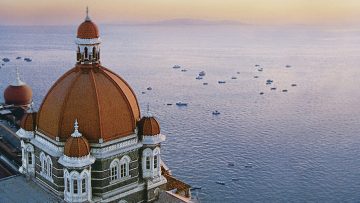 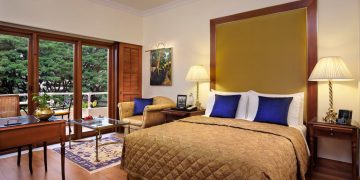