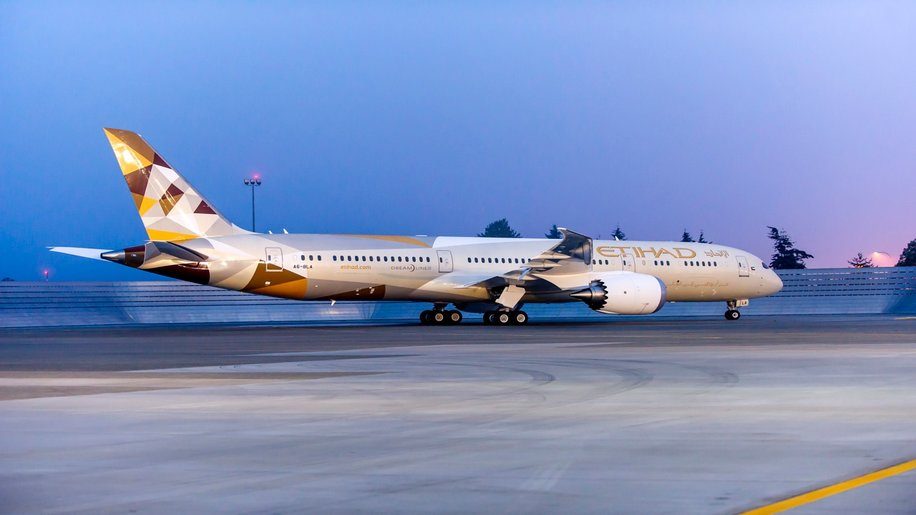 Etihad has confirmed it will suspend flights between Abu Dhabi and San Francisco from October 29.

The route originally launched as a daily service in November 2014, before being reduced to three flights per week earlier this year.

The carrier said that “Lower than planned yields and load factors have significantly reduced the route’s profitability”, adding that the aircraft currently serving the route would be redployed across the network.

In a statement Etihad said that it remains “strongly committed to its other US services, which are performing at, or above, commercial targets”.

The airline said that customers booked on flights to San Francisco scheduled for after October 29 have the option of a full refund, or being rebooked onto connections with partner carriers, via Etihad’s other US gateways  at Chicago, Dallas, LA, New York JFK or Washington Dulles.

Etihad recently moved to an all-A380 service on its Abu Dhabi – New York route, replacing the B777-300ER operating on one of the carrier’s two daily services.

In April rival Gulf carrier Emirates announced plans to cut frequencies on five US routes, citing “recent actions taken by the US government” for the decisions.