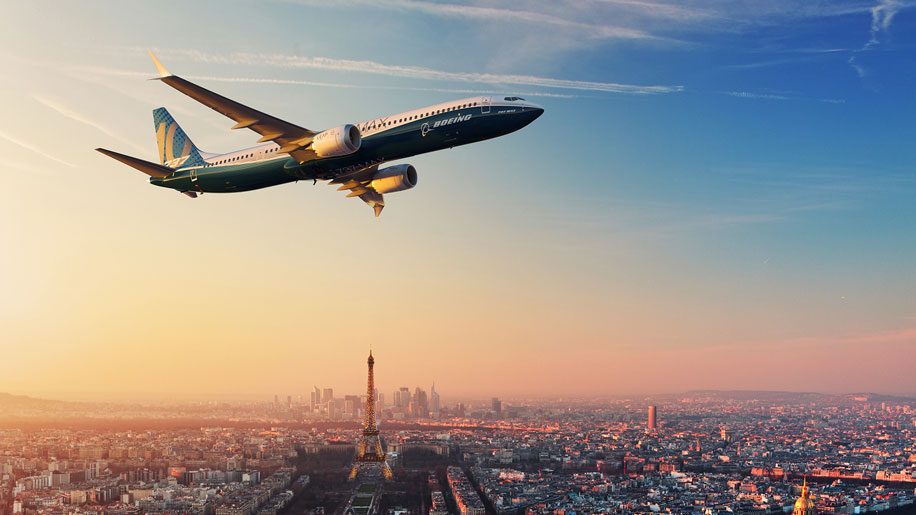 Boeing has unveiled the latest variant of its B737 Max family at this week’s Paris Air Show.

Boeing says that it has attracted 240 orders for the B737 Max 10 from more than ten customers, with orders being announced throughout the week.

Boeing says the aircraft will have “the lowest seat-mile cost of any single-aisle airplane ever produced”.

“The 737 MAX 10 extends the competitive advantage of the 737 MAX family and we’re honoured that so many customers across the world have embraced the outstanding value it will bring to their fleets.

“Airlines wanted a larger, better option in the large single-aisle segment with the operating advantages of the 737 MAX family. Adding the 737 MAX 10 gives our customers the most flexibility in the market, providing their fleets the range capability, fuel efficiency and unsurpassed reliability that the 737 MAX family is widely known for.”

And for a look at how a new generation of single-aisle aircraft are set to serve long-haul routes, see our feature Narrow Margins.