GBTA: Impression that US is ‘closed for business’ could have big financial impact 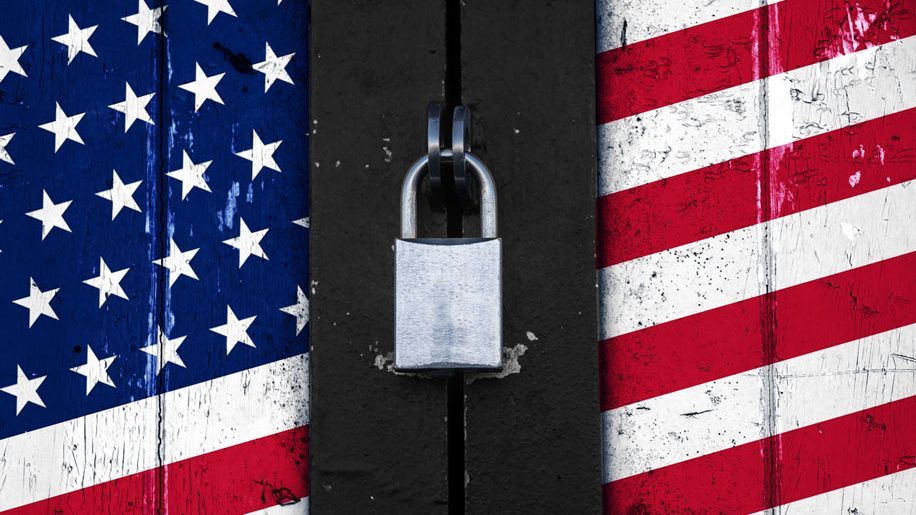 The United States could lose billions in travel-related spending, as a result of the uncertainty caused by factors such as the Trump travel ban and the expanding prohibition on carrying portable electronics on board international flights, according to the Global Business Travel Association.

The GBTA pointed to the “cumulative impact of anti-travel policies that leave the perception to many that the United States is closed for business”.

The analysis, based in part on ticketing data from Airlines Reporting Corp, estimated a decline of $1.3 billion in spending on hotels, rental cars, food, and shopping, in addition to $943 million less spent on airline tickets.

“The even greater concern is that the longer-term impact on business travel will become even larger as companies begin to host meetings and events in other destinations,” GBTA Executive Director Mike McCormick wrote in a blog post.

“In an earlier survey of GBTA’s European members, 45 per cent indicated their company will be less willing to plan future meetings and events in the United States due to executive orders on travel.”

The GBTA also estimated that more than 4,200 jobs related to business travel could be lost, along with $175 million in wages and $70 million in tax collections. “This devastating economic impact could take years to recover from,” wrote McCormick.

McCormick urged the Trump administration to seek solutions to security concerns about laptop computers on board airlines that don’t result in an outright ban on electronic devices, which he said would only add to the uncertainty surrounding business travel to the US.

“Nearly half of business travellers prefer to stay connected and get work done while flying,” McCormick wrote. “Not allowing them to bring their devices on the plane reduces productivity and that comes with a cost to the tune of nearly $900 million if expanded beyond Middle East countries to Europe.”