34,000 aircraft required in next 20 years to cope with demand 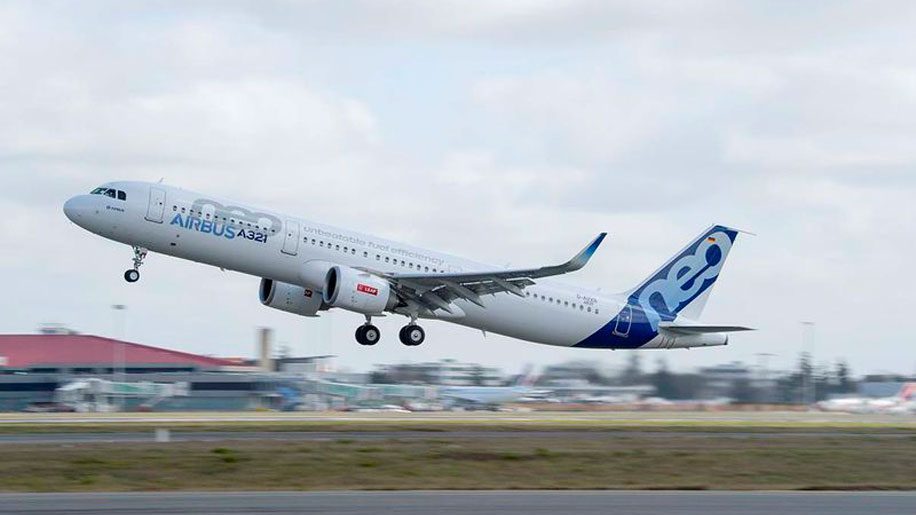 Airbus has released its forecast for the next 20 years of air travel, with an estimated 34,170 passenger aircraft required to cope with airline growth and aircraft replacement.

The manufacturer’s Global Market Forecast 2017-2036 reported that the world’s passenger aircraft fleet above 100 seats is set to more than double in the next 20 years to over 40,000 planes, with traffic growing at 4.4 per cent per year.

Airbus said that a combination of an increasing numbers of first time flyers, rising disposable income spent on air travel, expanding tourism, industry liberalisation, new routes and evolving airline business models, are driving a need for over 34,000 passenger and freighter aircraft, worth a total of US$5.3 trillion.

The manufacturer said that over 60 per cent of new units would be used for airline growth, with 40 per cent being used to replace less fuel efficient aircraft.

The report also said that over one million pilots and maintenance engineers will be needed to cover the increase in commercial fleets.

Growth is expected to be highest in emerging markets, with Asia-Pacific set to take over 40 per cent of new deliveries, followed by Europe with 20 percent and North America with 16 per cent.

Airbus said that the single-aisle aircraft sector is set to account for 70 per cent of new units, with nearly 25,000 aircraft required.

“Air travel is remarkably resilient to external shocks and doubles every 15 years. Asia Pacific continues to be an engine for growth, with domestic China to become the world’s largest market.

“Disposable incomes are growing and in emerging economies the number of people taking a flight will nearly triple between now and 2036.”