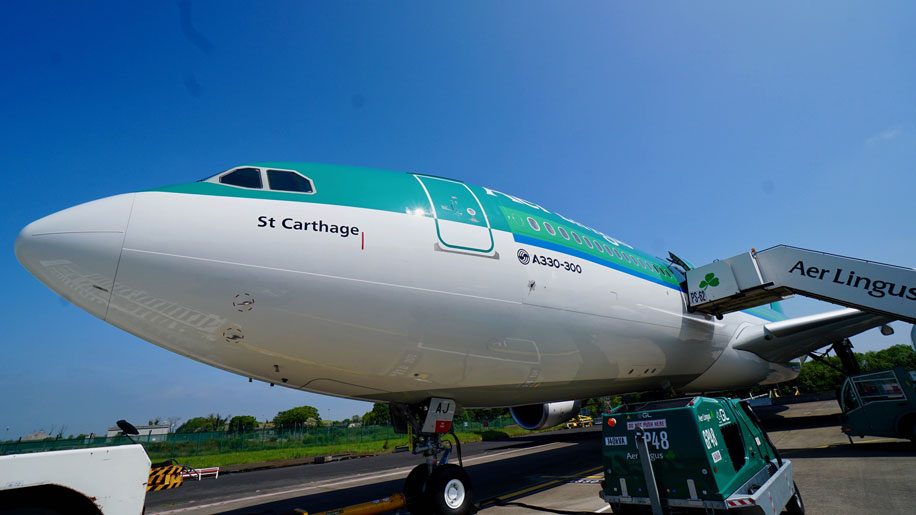 Irish carrier Aer Lingus has taken delivery of its latest A330-300 aircraft, named after the 6th century bishop and abbot Saint Carthage the Elder.

The aircraft is configured for 30 business class and 283 economy seats, and joins a fleet of 14 other long-haul aircraft.

The delivery comes as Aer Lingus gears up for what it says will be its busiest summer on record, with 2.5 million seats to 11 North American transatlantic destinations, including a new route between Dublin and Miami starting in September.

The carrier will also increase its LA service to daily for the peak season, while flights from Dublin to Orlando will increase to four-times weekly, and services to Chicago will rise to double daily.

Aer Lingus has employed around 200 new cabin crew to cover the summer schedules, who will operate flights across the carrier’s European network, including a new route to Split in Croatia.

“The delivery of a new aircraft, particularly an A330, always creates a wave of excitement across the airline and represents a significant investment for Aer Lingus in growth, in our guest experience and in Dublin as our transatlantic gateway.

“Summer ‘17 will be our busiest on record and the new aircraft will join our longhaul fleet operating 13 routes between Ireland and North America including Miami, where we will begin flying in September. Aer Lingus remains committed to growing our transatlantic network and connecting Ireland and Europe to even more destinations across North America.” 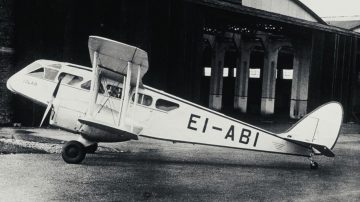