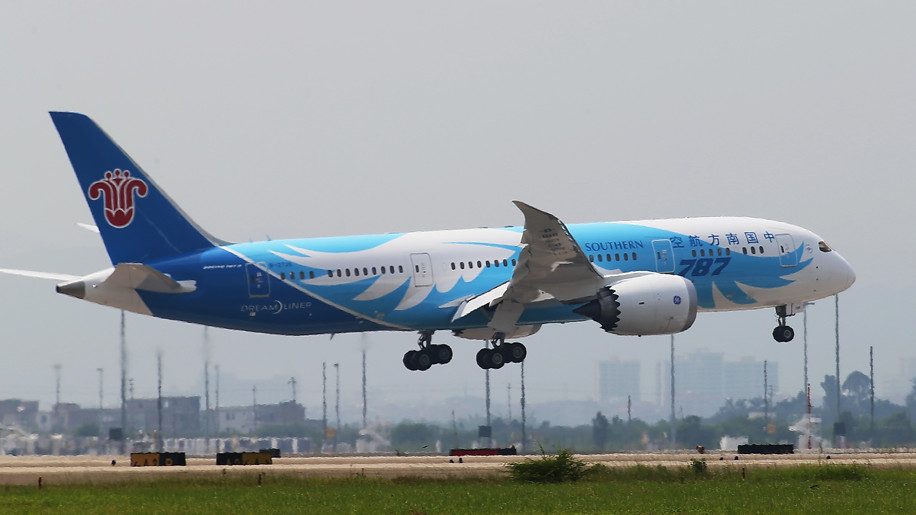 China Southern is set to double its daily service between London Heathrow and Guangzhou.

From June 1, the airline will operate an additional year-round flight, operated by a B787 from Heathrow’s Terminal 4. It will depart earlier than the current service, allowing shorter transfer times for some onward connections.

The new schedule is as follows:

“Our mission is to make diverse destinations like China more accessible for UK travellers, so we’re thrilled to be able to add a second daily flight from London to Guangzhou.

“The new flight frequency brings our total weekly departures between Western Europe and China to 41 and firmly signifies our continued expansion.” 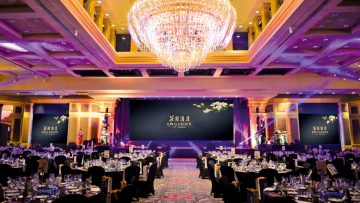