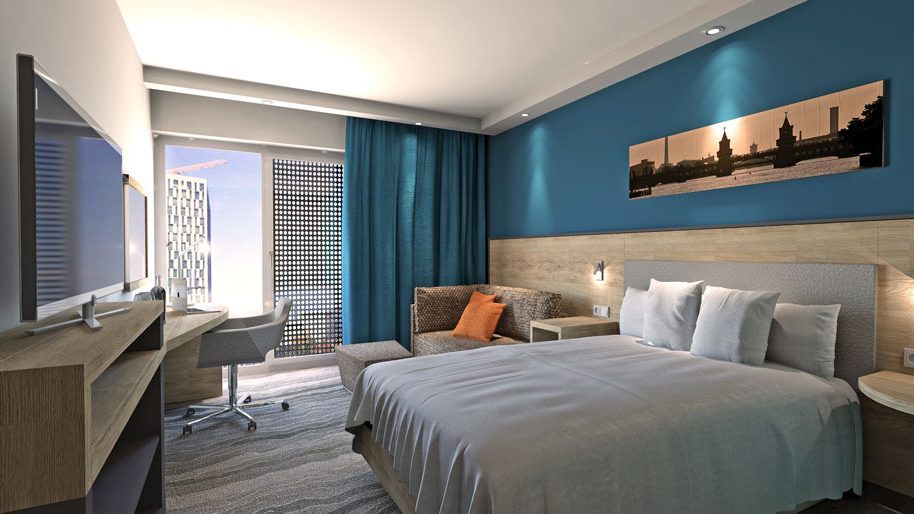 Hilton has opened its largest ever Hampton by Hilton property in Germany’s capital Berlin.

The property is located on the corner of Otto-Braun-Strasse and Mollstrasse, close to other hotels including the Mercure Hotel Berlin am Alexanderplatz, the Hotel Ibis Budget Berlin Alexanderplatz, and the Holiday Inn Berlin – Centre Alexanderplatz.

Amenities include a business centre, gym, and Hampton’s signature complimentary hot breakfast for all guests.

It is the third Hampton hotel in Germany, and one of over 2,240 properties under the brand globally.

Hilton is set to open five mid-market hotels in Germany in 2017, in locations including Frankfurt and Hamburg.