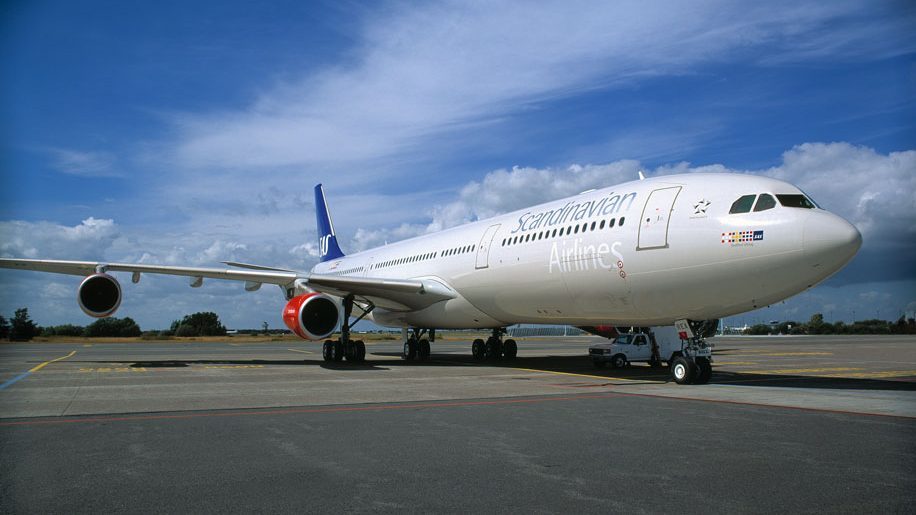 SAS is to launch a new long-haul route between Stockholm and Miami from October 29.

The weekly service adds to the carrier’s existing flights from Copenhagen and Oslo to Miami, and will be operated by an A330-300 aircraft featuring SAS’ latest long-haul cabins.

The new route will bring the total number of SAS services to the US to 12. Last year the carrier launched flights between Stockholm and Los Angeles, Oslo and Miami, Copenhagen and Miami, and Copenhagen and Boston.

Flight SK957 will depart Stockholm at 0925 every Sunday, arriving into Miami at 1415, with the return leg SK958 leaving the US city at 1605 and landing back into Stockholm at 0735 the following day.

In addition SAS is to roster its A330 aircraft onto existing flights between Copenhagen and Boston, which will increase capacity on the route by 55 per cent. Until now the service has been operated by Privatair’s B737 aircraft on behalf of SAS.

SAS to fly Copenhagen-Boston from March 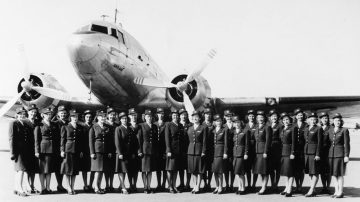