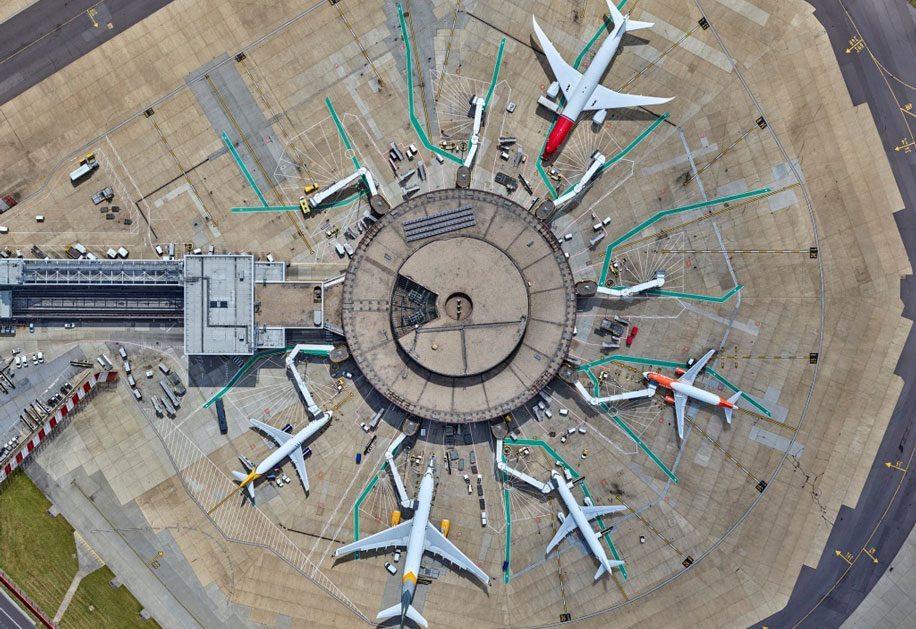 Gatwick airport has been named the world’s top low-cost airport, in a new report published by the Centre for Aviation (CAPA).

The report looked at the international weekly seat capacity  for low-cost carriers at airports worldwide, with Gatwick coming out on top with 572,058 seats.

Dubai International, Amsterdam Schiphol, Seoul Incheon, London Luton and Dublin were the other airports in the top ten.

Commenting on the news Stephen King, head of airlines at Gatwick Airport, said:

“News that Gatwick has become the world’s leading low cost airport shows that competition between airports is working and has allowed our long-haul network to go from strength to strength.

“At this vital time for the country’s economy – it is great to see that the UK has more than just one national asset helping our businesses get goods and services to markets across the globe.”