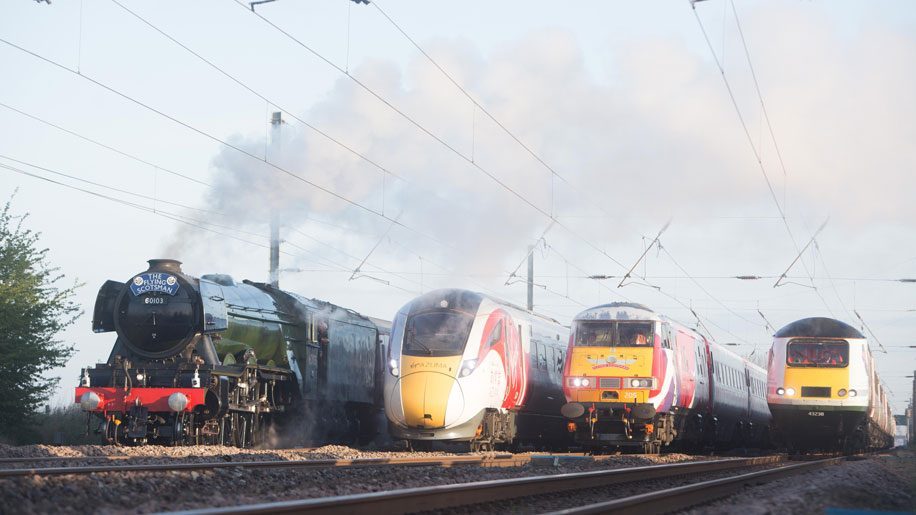 Virgin Trains showcased its forthcoming Hitachi Azuma train at the weekend, in an event celebrating the past, present and future of rail travel.

The event – organised by Virgin Trains, National Railway Museum, Network Rail, Welcome to Yorkshire and Hitachi – featured four trains travelling side by side in the same direction in what is being described as a “world first”.

The iconic Flying Scotsman travelled through Yorkshire countryside next to two current Virgin trains – the HST Intercity 125 (Class 43) and the Intercity 22 (Class 91) – as well as the first Virgin Azuma (Class 800) which will enter service next year.

Commenting on the event, which concluded at York station, Rob McIntosh, Managing Director for Network Rail on the London North Eastern and East Midlands route, said:

“The East Coast Mainline and its long heritage is uniquely placed to have run these four historic trains from four different generations side by side. This was a long-standing vision for both myself and our industry partners and that vision has become a reality, creating a wonderful occasion to help us celebrate our proud rail heritage as well as the ongoing success of Britain’s railways.

“To have achieved this truly special, once in a generation event with the eyes of the world watching – and to have not caused any disruption to regular rail passengers – makes me immensely proud to have helped to make a moment in railway history.” 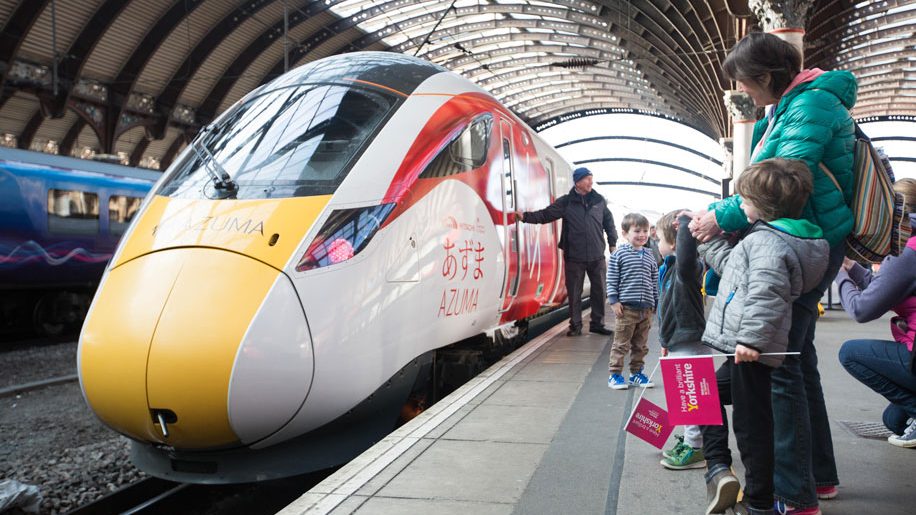 Virgin’s Azuma train was first unveiled in March last year, and will offer features including “faster and free wifi”, power sockets for every seat, more overhead luggage space, and “some of the best leg-room on the rail network, as well as ergonomically designed seats in both first and standard”.

Literally translating as “East” in Japanese, the Azuma trains will increase capacity into King’s Cross by 28 per cent, with 65 trains providing an extra 12,000 seats.

Virgin says that the new trains will enable faster journeys because they can accelerate more quickly than existing stock – around one minute quicker to get to 125mph (the current top speed allowed on the line).

Virgin East Coast says that this will reduce London-Edinburgh journey times by “up to 22 minutes”. 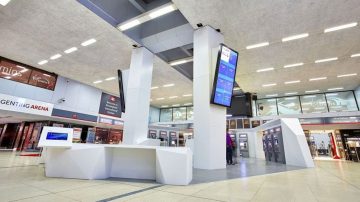 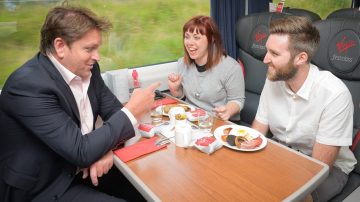 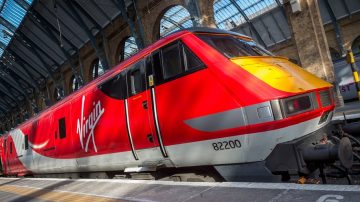