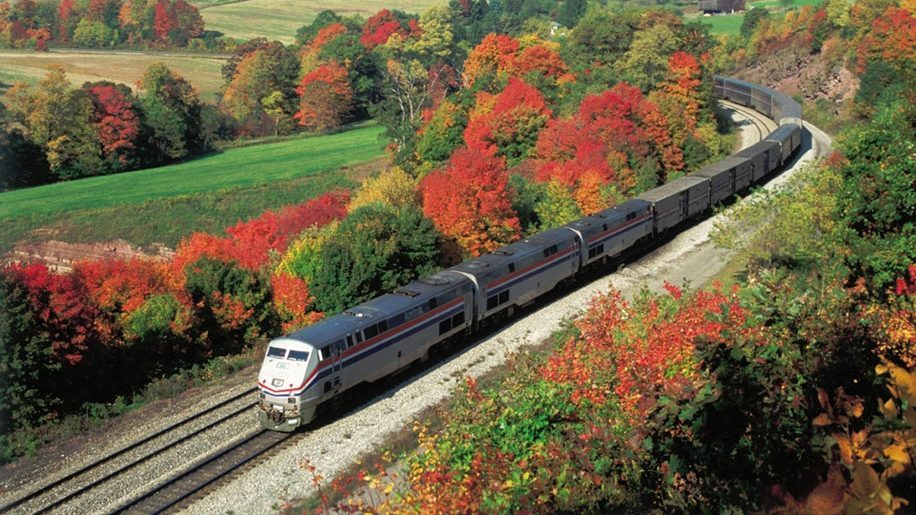 At least 220 communities in the US would lose rail service under President Trump’s proposed budget, which threatens some of the nation’s most fabled long-distance railroad routes, according to the National Association of Railroad Passengers (NARP).

Small and rural communities, where residents were more likely to have voted for Trump, would be disproportionately affected by a plan to cut $2.4 billion in transportation spending, according to NARP analysis.

The Trump budget seeks to eliminate all federal funding for Amtrak’s national train network as well as making major cuts in spending on capital investment and transit expansion programs.

NARP said that the proposal directly threatened 16 long-distance routes, including such legendary trains as the Lake Shore Limited, California Zephyr, and the City of New Orleans, as well as the Auto Train, Empire Builder, Southwest Chief, Sunset Limited, and others.

Communities which would lose service under the Trump plan would include bigger cities like Tampa, Florida; Atlanta, Georgia; and Houston, Texas, but also whistle stops like Creston, Iowa and Cut Bank, Montana.

“It’s ironic that President Trump’s first budget proposal undermines the very communities whose economic hardship and sense of isolation from the rest of the country helped propel him into office,” said NARP President Jim Mathews.

“These working class communities—many of them located in the Midwest and the South—were tired of being treated like ‘flyover country’.

“But by proposing the elimination of Amtrak’s long distance trains, the Trump Administration does them one worse, cutting a vital service that connects these small town economies to the rest of the US. These hard working, small-town Americans don’t have airports or Uber to turn to; they depend on these trains.”