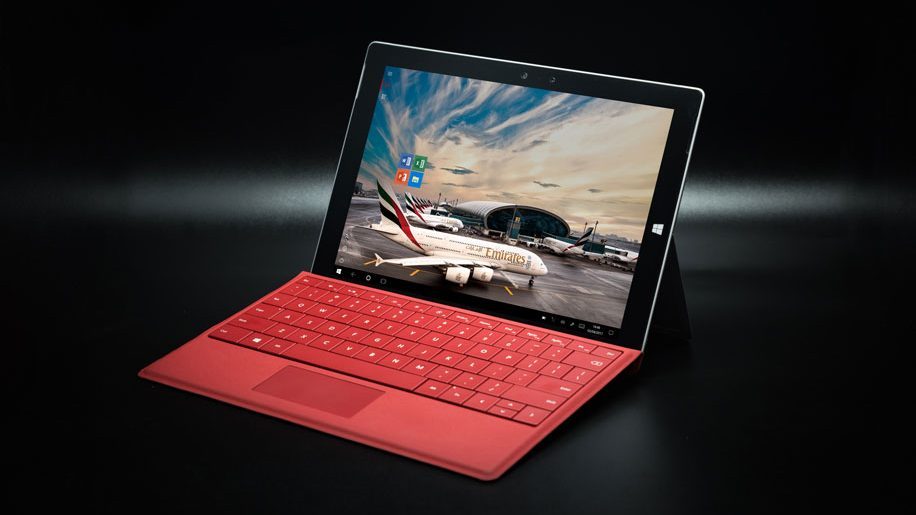 Emirates has announced an extension of its service for US-bound customers affected by the recent TSA restrictions on taking laptops on board.

The carrier had introduced a laptop handling service last month, allowing US-bound passengers transiting in Dubai to use their devices on the first part of their journey, and at Dubai International, before handing them over at the gate to be packed into boxes and placed in the hold.

Since then rival carriers Qatar Airways and Etihad have announced services enabling premium customers to loan devices during their flight to the US, and Emirates has now followed suit.

Business and first class passengers can now ask for a Microsoft Surface tablet, loaded with Microsoft Office 2016, enabling them to access and work on documents via USB sticks during their flight.

Emirates said that nearly 8,000 passengers have used its laptop handling service since it was launched, and says that “an even mix of economy, business and first class passengers” are utilizing the service.

Note that the restrictions do not affect the carrier’s US-bound flights via Milan and Athens.

Emirates has produced a You Tube video of how its laptop handling service works, which can be seen below. 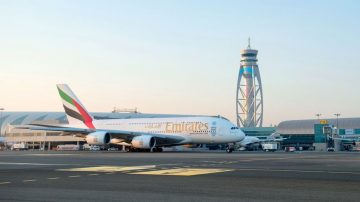 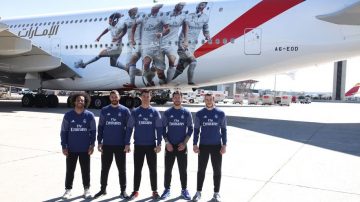