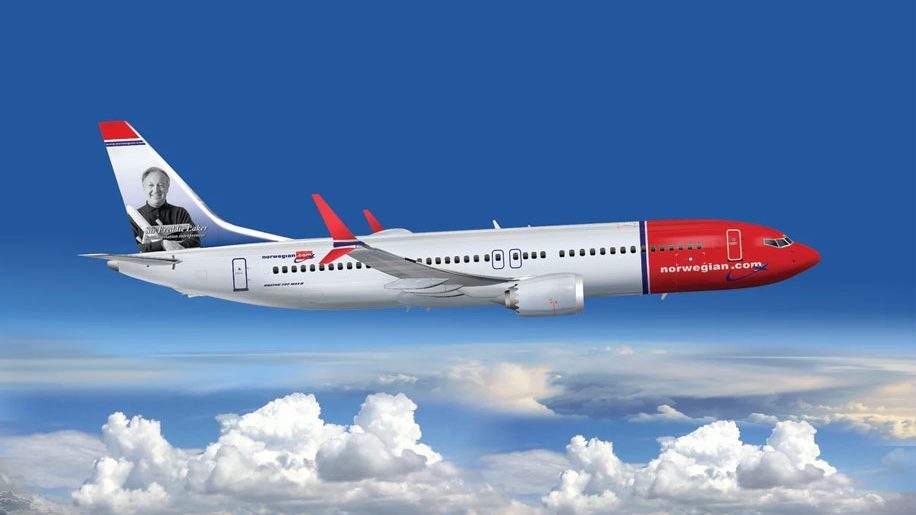 Norwegian has announced the next in its series of British tail fin heroes, with the aviation entrepreneur Sir Freddie Laker set to feature on the carrier’s new B737 Max aircraft.

The airline recently announced plans to launch transatlantic flights from five Irish and Scottish airports this summer, operated by new B737 Max aircraft.

Laker was a pioneer of the no frills airline model, with Lakers Airways offering low-cost “Skytrain” services between London and New York during the late 1970s and early 1980s, and Norwegian said that “Sir Freddie’s legacy has been a clear inspiration to Norwegian’s own low-cost long-haul growth”.

“Norwegian continues to see huge growth in our transatlantic flights but we are standing on the shoulders of giants like Sir Freddie Laker who first pioneered the idea that travel should be affordable for all.

“Millions of passengers around the world owe a huge debt to Laker who first opened the door to the affordable fares we all now enjoy. We are honoured to have Sir Freddie as one of our tail fin heroes and it is especially fitting that he will be the first face on our brand new Max aircraft serving new transatlantic routes between the UK, Europe and the US this summer.” 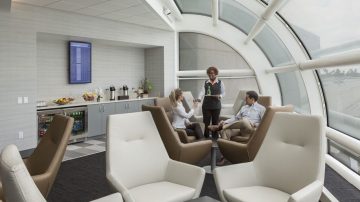