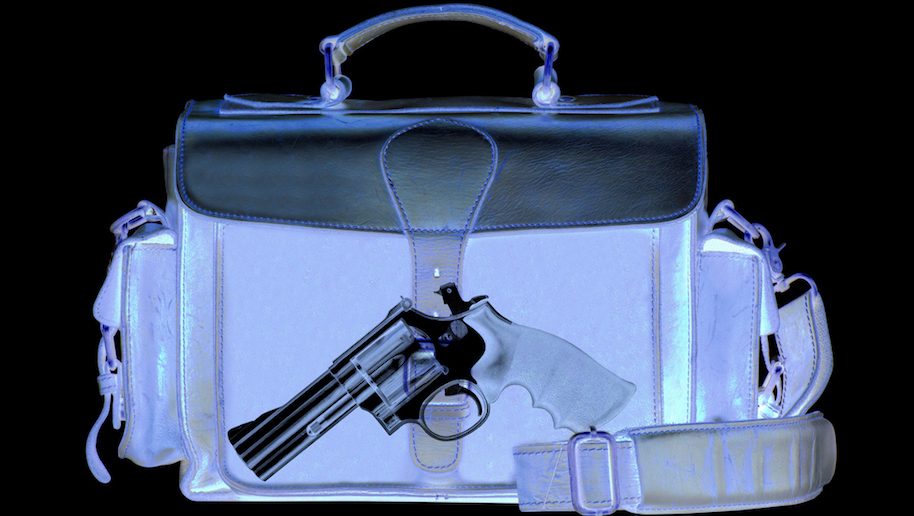 A record number of guns was seized at US airport security checkpoints in a one-week period in March, the Transportation Security Administration (TSA) has reported.

The TSA said its inspectors found 81 firearms between March 13 and 19. The seizures were part of a continuing trend that the agency reported in 2016 when a record number of firearms was discovered being carried by passengers on their person or in carry-on luggage. The 3,391 guns seized in 2016 works out to an average of nine guns per day, up from 2,653 firearms seized in 2015.

Of the 81 guns discovered, 74 were loaded, and 26 had a round chambered and ready to fire.

“In addition to all of the other prohibited items we find weekly in carry-on bags, our officers also regularly find firearm components, realistic replica firearms, bb and pellet guns, air soft guns, brass knuckles, ammunition, batons, stun guns, small pocketknives and many other prohibited items too numerous to note,” according to a report posted on the TSA blog.

The agency took the opportunity to remind passengers that firearms can only travel in checked luggage — and then only if the airline is notified in advance. Guns must be unloaded and locked in a hard-covered box, ammunition also must be stored in a secure container. Fines for attempting to take a gun through an airport security checkpoint can run as high as US$11,000, and travellers may also face criminal charges. 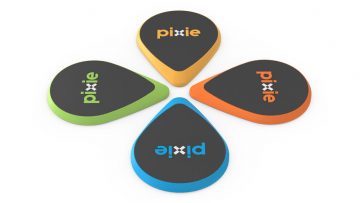