Salt Lake City Airport expansion may only be the beginning 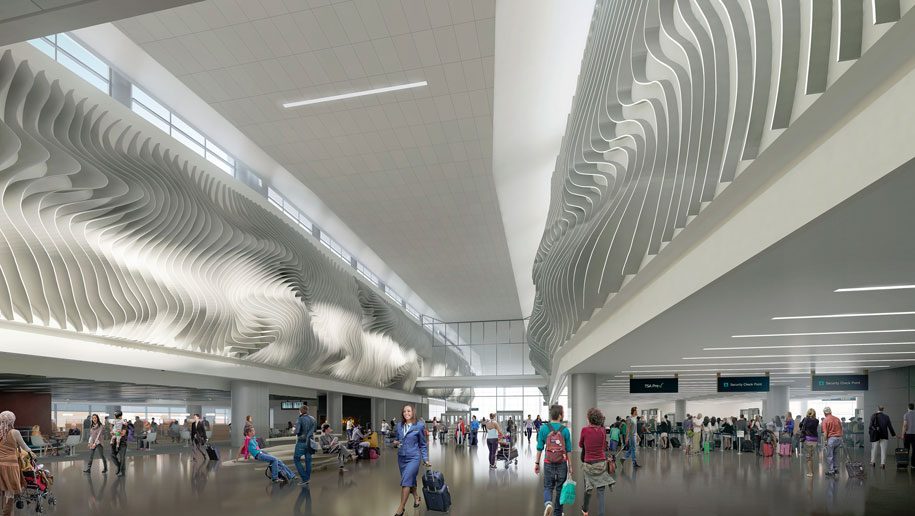 The current expansion of Salt Lake City International Airport, which includes adding 15 new gates at a cost of more than $2.9 billion, may soon need to be expanded itself, airport officials say.

The Salt Lake Tribune reports that interim airport director Kevin Robins said the current project, which will also add two new concourses and is slated for completion in 2020, may only cover five years of growth at the airport.

The ongoing project will replace all the airport’s existing terminal and concourses, but could spur such high demand for flights that a third or even fourth terminals might need to be built, according to Terminal Redevelopment Project Director Mike Williams.

The Utah airport “continues to face the good problem of growing traffic and not enough rooms at the inn to be able to accommodate,” said Williams.

Delta, Southwest, United, and KLM are among the airlines that have recently added new flights at SLC. The airport was built to accommodate about ten million passengers annually, but already handles twice that number.

Robins said that with growing demand from airlines for routes and gate space, the 15 new gates being added in the ongoing renovation project “are sort of a relief valve” that may not suffice beyond 2025.

SLC is the fourth-largest US hub for Delta Air Lines and the 21st-busiest airport in the US by passenger volume. Internationally, Delta flies from Salt Lake City to London/Heathrow, Toronto, Paris, Amsterdam, and Mexico City, while KLM has twice-weekly service to Amsterdam. 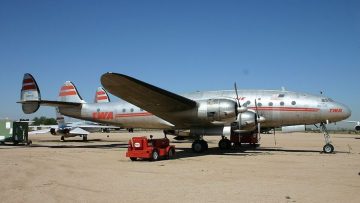 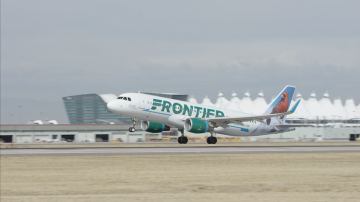