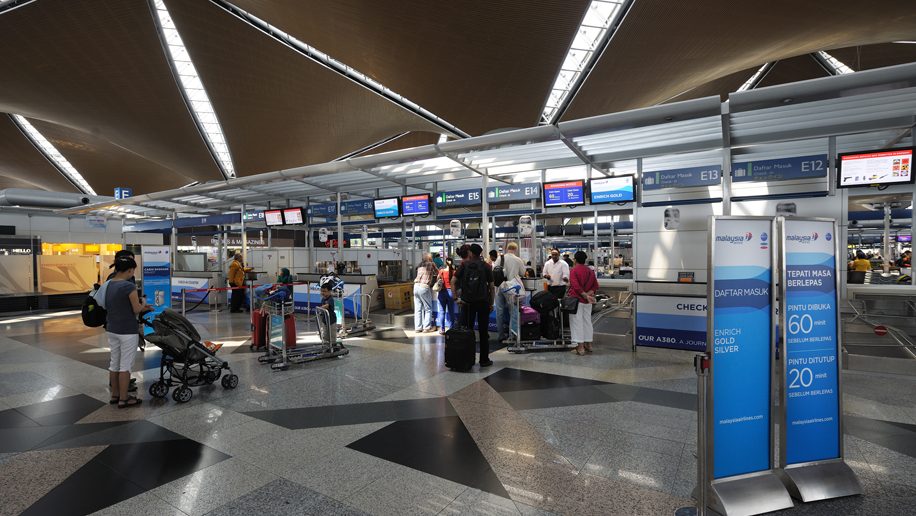 Kuala Lumpur International Airport (KLIA) has introduced a new VIP service aimed at facilitating travel for international flyers arriving at and departing from the airport.

The KUL VIP Access service is an end-to-gate offering that provides benefits including limousine services, shopping and dining exclusive deals along with escort, buggy and fast-track immigration and customs services, dedicated counters for check-in and premier lounge usage.

Travellers can acquire the pass for between RM200 (US$45) to RM800 (US$180), which is also being incorporated with KLIA’s existing Premier Access concierge service along with offerings provided by Plaza Premium Lounge and the KLIA Ekspres airport train. According to Malaysia Airports, services including spa packages are also being looked in to being added.

Along with paying the fee, certain flyers will also have the possibility of being awarded the pass as part of a giveaway. “In conjunction with Malaysia Airports’ 25th anniversary, we will be giving away 100 complimentary KUL VIP Access passes to passengers of Malaysia Airlines, Malindo Air and AirAsia throughout the year,” said Datuk Badlisham Ghazali, managing director of Malaysia Airports.

The pass is part of a wider effort to enhance the services at KLIA and increase passenger traffic to Malaysia. “I welcome all such initiatives by the private sector that support the government’s target of 36 million tourist arrivals by year 2020, which will translate into RM168 million (US$38 million) in tourism income for the country,” said Dato’ Seri Ahmad Zahid Hamidi, Malaysia’s Deputy Prime Minister regarding the pass.