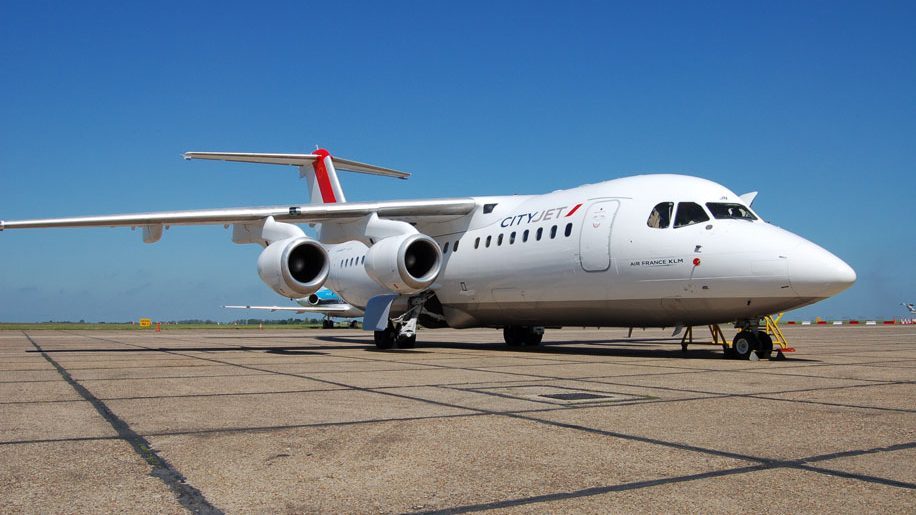 Cityjet has announced proposed changes to its operating structure, as the carrier continues to develop “its growing portfolio of customer airlines for whom Cityjet provides aircraft and crew on a wet lease basis”.

The carrier will take delivery of four Bombardier CRJ900 aircraft and three Superjet SSJ100s in the first half of this year, as well as “up to ten new CRJ900s” from June.

All of these aircraft will be used to operate services on behalf of wet lease customers, crewed by Cityjet staff.

The airline’s executive chairman Pat Byrne said that “Since mid-2015, we have been actively repositioning ourselves as an aviation business with a mix of wet lease operations on behalf of other airlines, own-brand scheduled flying and ad hoc charter services”.

Byrne added that the carrier is on course “to achieve our strategic aim of having at least 80 per cent of our aircraft operating on wet lease and charter services this year whilst also retaining a robust and high quality scheduled operation into London City Airport”.

Cityjet recently announced plans to drop flights between London City and Paris Orly, as well as flights from LCY to Nantes, and Byrne said that “the airline continues to review its scheduled services in the context of route performance and operational efficiency”.

Byrne said the carrier will “be building frequency on its flagship Dublin to London City route, where Cityjet’s passenger numbers continue to grow”, adding that it will also be introducing “a new range of benefits for passengers using its services to London City Airport”.

As a result of the changes Cityjet plans to reduce the size of its London City crew base, but stressed that it “remains fully committed to London City Airport and will continue to offer unrivalled service to our customers on our routes”.