American Airlines’ ‘simplified’ boarding plan is anything but 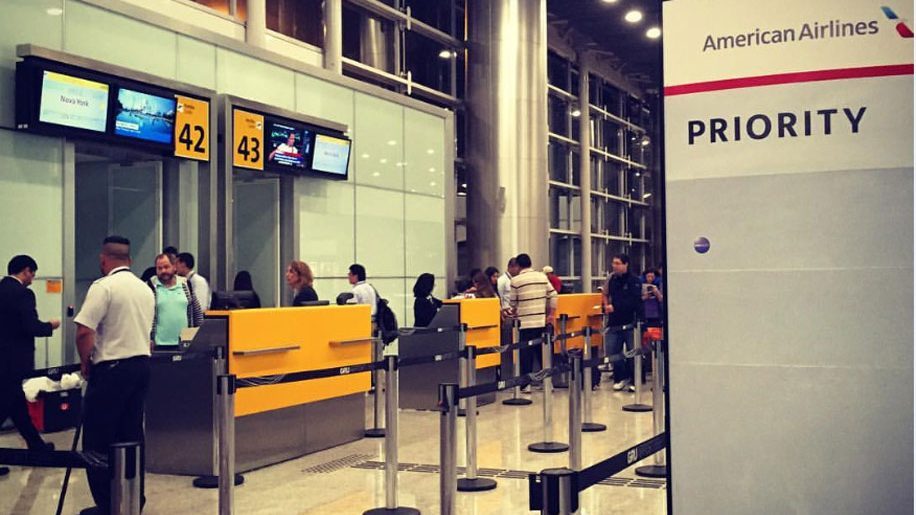 American Airlines this week announced a new nine-class boarding regime in conjunction with the launch of its “Basic Economy” service class.

The “simplified” scheme will see boarding groups announced by number, not name, with priority broken down largely by familiar metrics: how much you paid for your ticket, your elite and frequent-flyer status, and which credit card you own.

The nine-level hierarchy does not include members of American’s exclusive corporate ConciergeKey program, who will be permitted to preboard flights before anyone else.

Once general boarding begins, the first of the nine classes allowed onboard the aircraft will be first class passengers and active-duty US military with military ID. Boarding last will be Basic Economy passengers.

The entire board process will be as follows:

Simple, right? Our advice: just look at the group printed on your boarding pass. 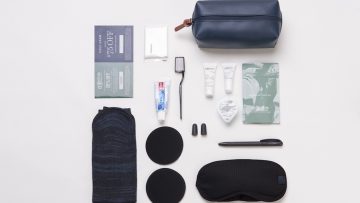 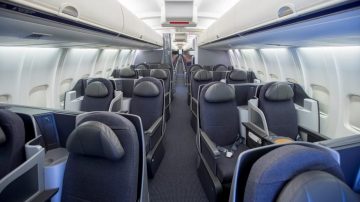 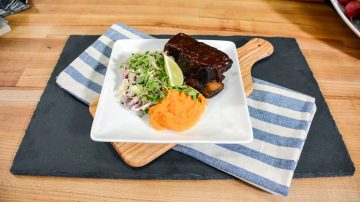 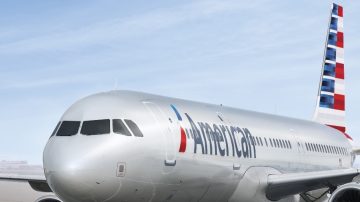