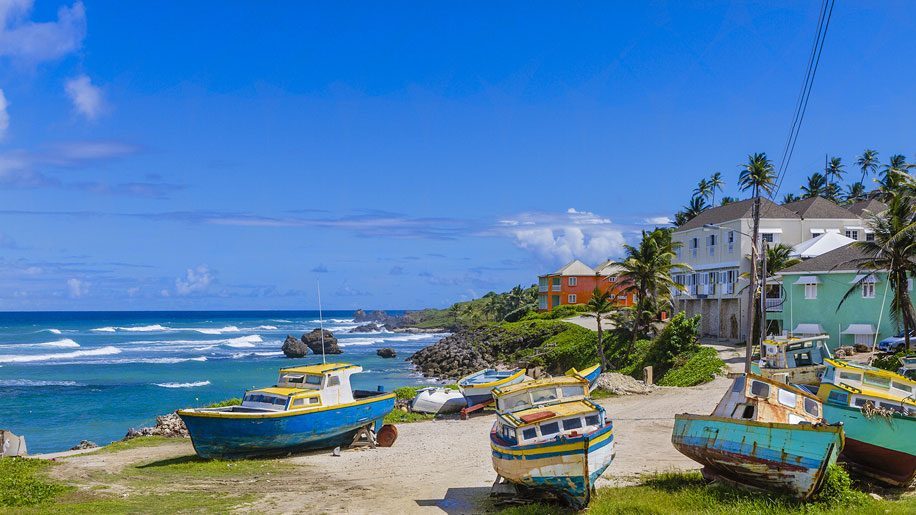 Virgin Atlantic has announced plans to launch flights from Heathrow to Barbados this winter.

The twice-weekly service (Tuesday and Saturday) will launch on December 12, and will be operated by a three-class A330 aircraft configured for 185 economy seats, 48 in premium economy, and 33 in Upper Class.

The new winter seasonal route will be the only direct link between Heathrow airport and Barbados – Virgin currently flies from both Gatwick and Manchester to the Caribbean island, while British Airways operates from Gatwick.

Tickets for the new service will go on sale on February 25, with fares starting at £649 return. There will also be the option of connecting onto the route from Edinburgh or Aberdeen, thanks to the recently extended codeshare between Virgin and Flybe.