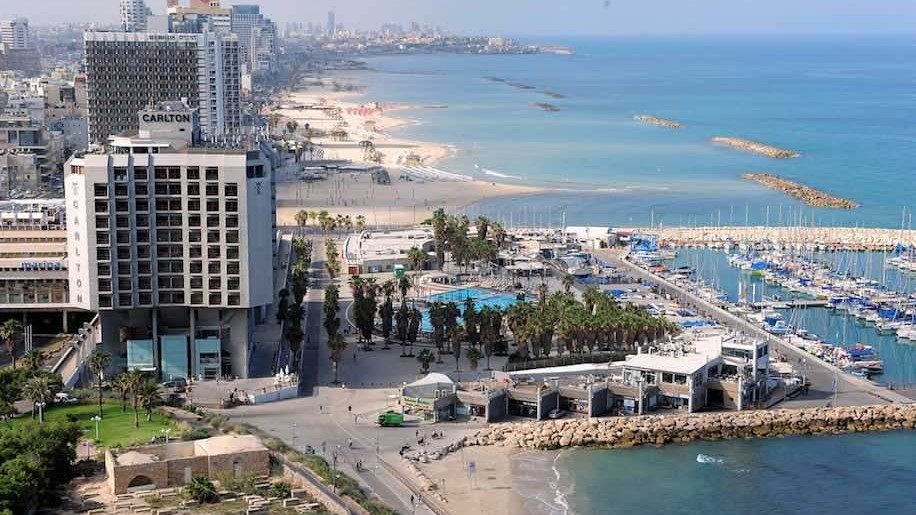 Wizzair has announced plans to expand at London Luton airport, with three new routes and an Airbus A320 being based at the airport.

In addition Wizzair has announced plans to increase frequencies on existing routes from Luton to the Romanian cities of Iasi, Suceava, and Constanta.

Wizzair is currently the second largest carrier at Luton, and the new destinations will bring the total number of routes served by the carrier from the airport to 42.

The airline has operated flights to and from Luton for twelve years, and this will be the carrier’s first UK airport with base operations.

Commenting on the news József Váradi, CEO of Wizzair, said:

“Today’s announcement once again underlines Wizzair’s commitment to the UK. Our first Wizzair flight from the UK took off from London Luton in 2004 and since then, we have carried over 35 million passengers on our low-fare UK routes.” 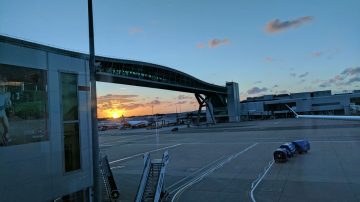