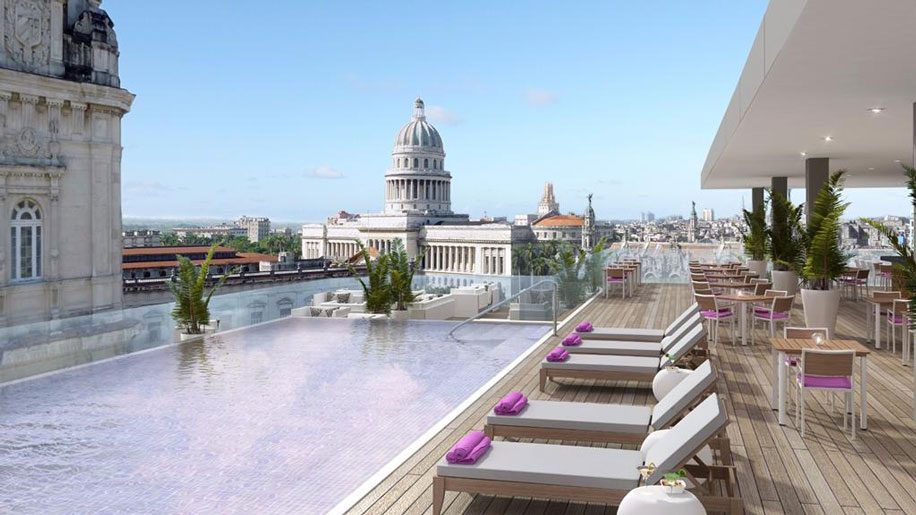 Kempinski is to open its first property in Cuba later this year, housed within a UNESCO World Heritage building in Old Havana.

The 246-room Gran Hotel Manzana Kempinski La Habana is scheduled to open in the second quarter of 2017, within the Manzana de Gomez building, which was built in the early 20th century and previously served as Cuba’s first shopping mall.

The hotel will feature rooms and suites ranging from 40 sqm to 150 sqm, as well as a rooftop swimming pool and terrace, 1,000 sqm of spa facilities, three restaurants, a lobby bar, cigar lounge and business centre.

Commenting on the news Markus Semer, chairman of the management board and CEO of Kempinski Hotels, said:

“”The opening is a continuation of our pioneering spirit as the Gran Hotel Manzana Kempinski La Habana will be Cuba’s first modern luxury five-star hotel. And its location within a famous historic building currently makes it the most exclusive hotel project in Old Havana.”

Last year Starwood Hotels and Resorts (now part of Marriott since the merger) signed three hotels in Havana, becoming the first US hospitality group to announce plans to operate in Cuba in nearly 60 years. 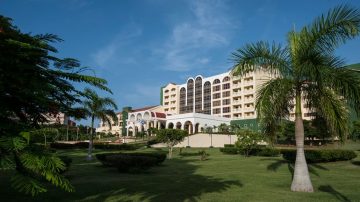