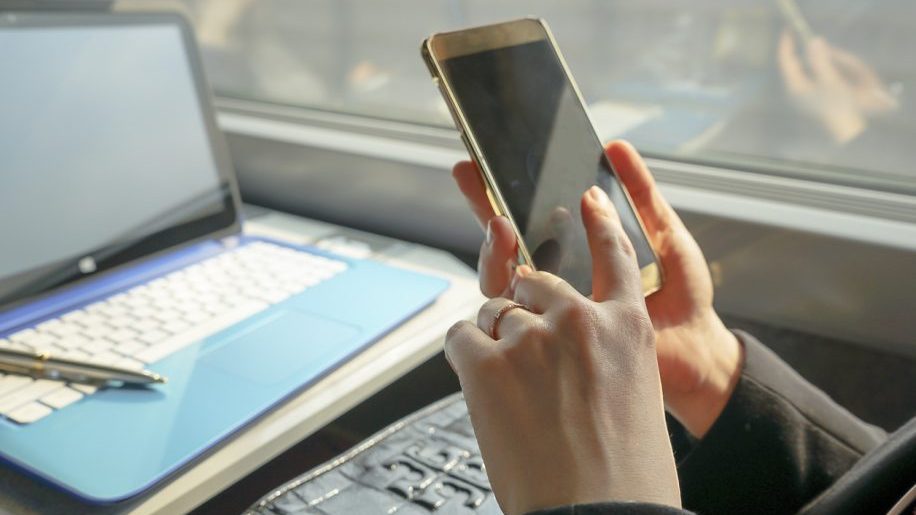 Where? Tokyo
Available for iOS

Tokyo’s Narita Airport recently launched an app specifically aimed at foreign visitors and designed to offer convenient services to help them explore Japan’s capital. The Wamazing app (taking its name from developer Wamazing Inc) offers a taxi-calling service for one of 12,000 taxis operating in Tokyo, along with the ability to pre-book activities and tours in the city.

Currently only available for travellers from Hong Kong and Taiwan in Traditional Chinese – travellers can download it ahead of arriving in Japan – the app is expected to be offered in English, Simplified Chinese and Korean in the future.

Narita Airport’s app was launched at the same time as its free SIM cards, which foreign visitors can also pick up. The cards have up to 500MB of data and can be topped up through the app.

Where? Global
Available for iOS

Less a new app than a revamped one, Marriott Mobile underwent a recent overhaul to offer a more loyalty-focused service centred around offering members of its Marriott Rewards programme a more personalised and convenient digital experience.

The augmented app includes a number of new and upgraded features, key among these being the ability to request room upgrades and get confirmation through the app before check-in.

Other features include a live chat option for guests to make special requests to hotel staff, while the utility of its Mobile Key function is set to be enhanced by increasing the number of hotels that offer room access using a smart device by more than 500 this year.

The only downside is that the app is currently only available for iOS users, though an Android version is also in the works.

Very much what it says on the tin, the Qantas VR app features a selection of virtual-reality videos that users can download and watch using their smart device.

The app works in conjunction with Google’s Cardboard viewer – a separate cardboard box with two lenses that can comfortably sit a smartphone inside. When viewing the 360-degree videos using the viewer, they give the impression of virtual reality. For those with Samsung Gear VR, Oculus Rift or HTC Vive devices, the app is compatible with these viewers also, while two-dimensional non-VR versions can also be downloaded.

Showcasing many of the Australian destinations in Qantas’s network – including aerial footage of the Uluru and Kata Tjuta rock formations in the Northern Territory, and Hamilton Island in Queensland, among others – the app is designed to offer travellers to Australia the chance to explore their destination before they arrive.

Where? US
Available for iOS and Android

Big data is big business, and location analytics company Placed has developed an intriguing way to gather data while offering users (particularly business travellers) something that could actually be useful for them in return – airline rewards.

By downloading the app and sharing your location, Frequent Flyer gives you back points that can be redeemed for airline miles and gift cards. Additional points can be accrued by completing surveys, connecting your social networks and referring other users (the latter entitling you to 10 per cent of all points they earn thereafter).

While currently only available in the US – the app listed Alaska, United and Hawaiian Airlines as partner carriers as of August, according to technology news website Geekwire – Frequent Flyer offers a unique way for travellers to earn miles just through using their smartphone. 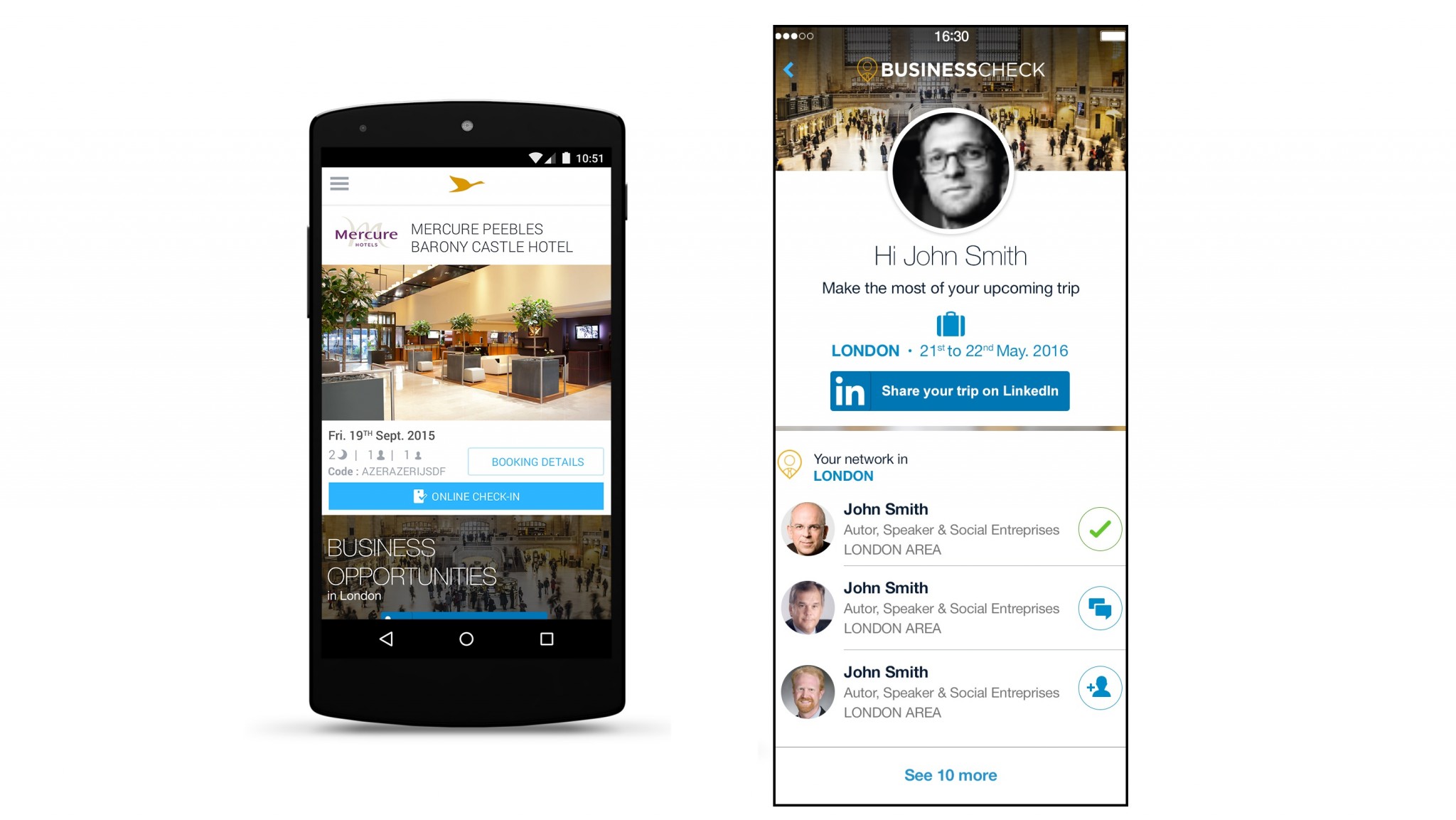 Where? Global
Available for iOS and Android

The aim of the service is to allow users to easily search for people in their professional network that are based in a destination they are soon to travel to, facilitating business opportunities between professionals while overseas. The app also recommends relevant profiles users may want to connect with during their travels.

According to the hotel group, business travellers made up 60 per cent of its app user base when the Business Check feature launched in October last year. The Business Check function is available in 18 languages, including English, Chinese, Japanese, Korean and Thai.

Where? Currently at 25 airports in Delta’s network
Available for iOS and Android

Travellers get notifications when their bags are being loaded and offloaded as well as the carousel they’re being sent to, as well as the number of the flight on which they are being loaded. The feature is an expansion of its October addition of real-time RFID luggage tracking through the app, providing simplified notifications rather than requiring travellers to go directly into the app. 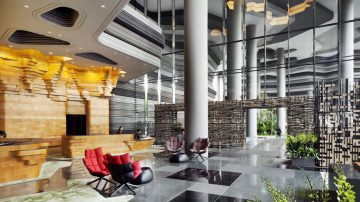 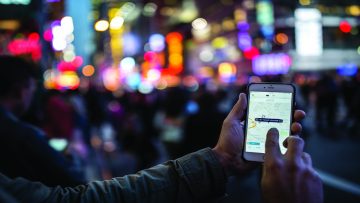 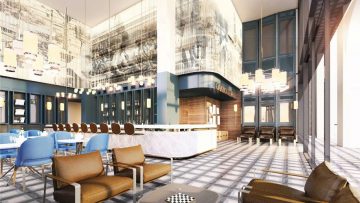