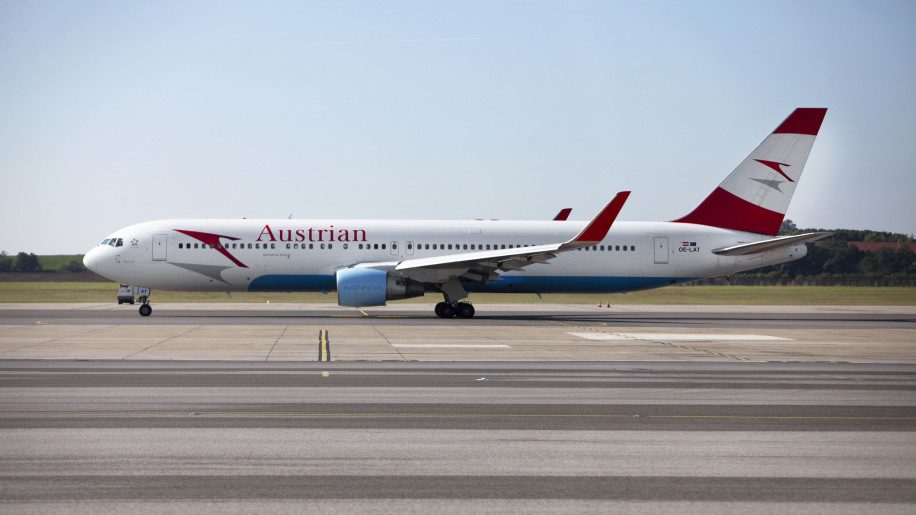 Austrian Airlines is expanding beyond Tehran.

Unlike Europe’s other major airlines who fly solely to the Iranian capital, Austrian has been serving Isfahan since last year. And from July 2 next Austrian will be adding Shiraz.

It means that travellers bound for either regional city can avoid the time and expense of changing planes in Tehran as our features editor Jenny Southan encountered when visiting Isfahan.

In total, including its Tehran services, Austrian operates more flights to Iran than any other European airline.

“No other airline in Western Europe offers 18 weekly flights to Iran.  Here we are number one,” claims Austrian’s CCO Andreas Otto.

In reality the Shiraz service is a continuation of Austrian’s existing Vienna-Isfahan link. Flights are operated by a narrow-body A320s.

Services will depart Vienna every Monday, Wednesday, Friday and Sunday at 2200 arriving into Shiraz (after a short stop in Isfahan) at 0310 the following morning.

Return services depart Shiraz every Monday, Tuesday, Thursday and Saturday at 0520 and (after that short stop in Isfahan) reach Vienna the same morning at 0920.

Austrian is very much a transfer airline. Therefore flights are timed for connectivity at its Vienna hub.